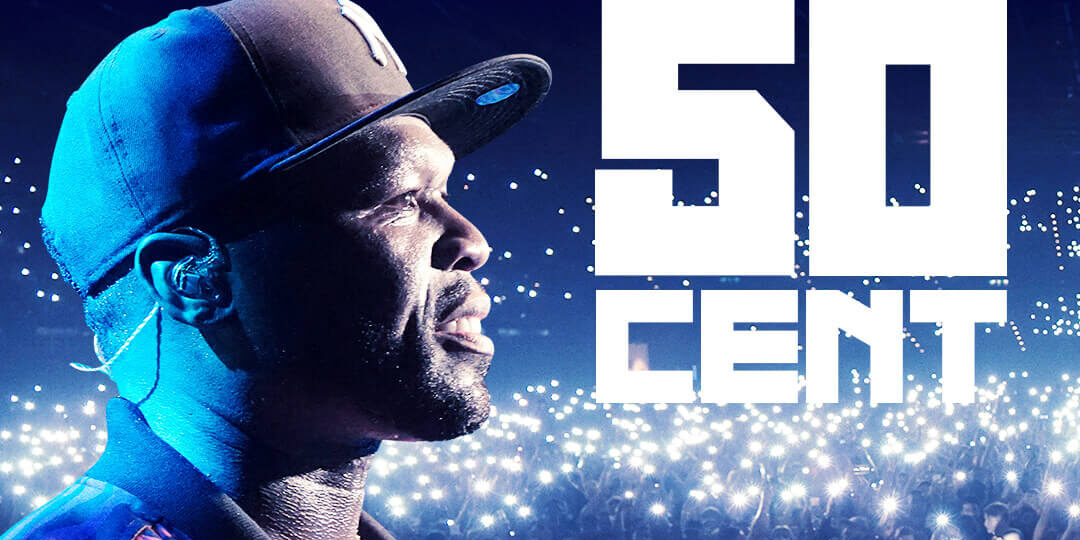 With over 30 million records sold and a large number of prestigious awards, including a Grammy award, one of the greatest hip-hop legends of our time, 50 Cent, is coming to Switzerland for an exclusive concert with his timeless music! Known for his mega hits like "In Da Club," "P.I.M.P." and "Candy Shop," 50 Cent dominated the musical hip hop zeitgeist with his music in the early 2000s. In 2003 alone, the rapper received over 35 awards for his single and then-released album “Get Rich or Die Tryin'.” The album is repeatedly cited by the press as a prime example when it comes to the "perfect album debut." Fifteen million units, an estimated nine platinum records in the US alone, is a good indication of the spectrum in which 50 Cent is moving. With such spheres of influence, it is therefore not surprising that the foundation stone for the coming hip-hop generation was laid at that time. Artists like Drake, J. Cole, DaBaby, or Pop Smoke list the New Yorker when it comes to their sources of inspiration.
After this year's legendary performance at Super Bowl LVI with Dr. Dre, Eminem, Kendrick Lamar, Snoop Dogg and Mary J. Blige, 50 Cent is now coming to Hallenstadion in Zürich for another unforgettable performance!
Tickets are CHF 102.40-139.60.