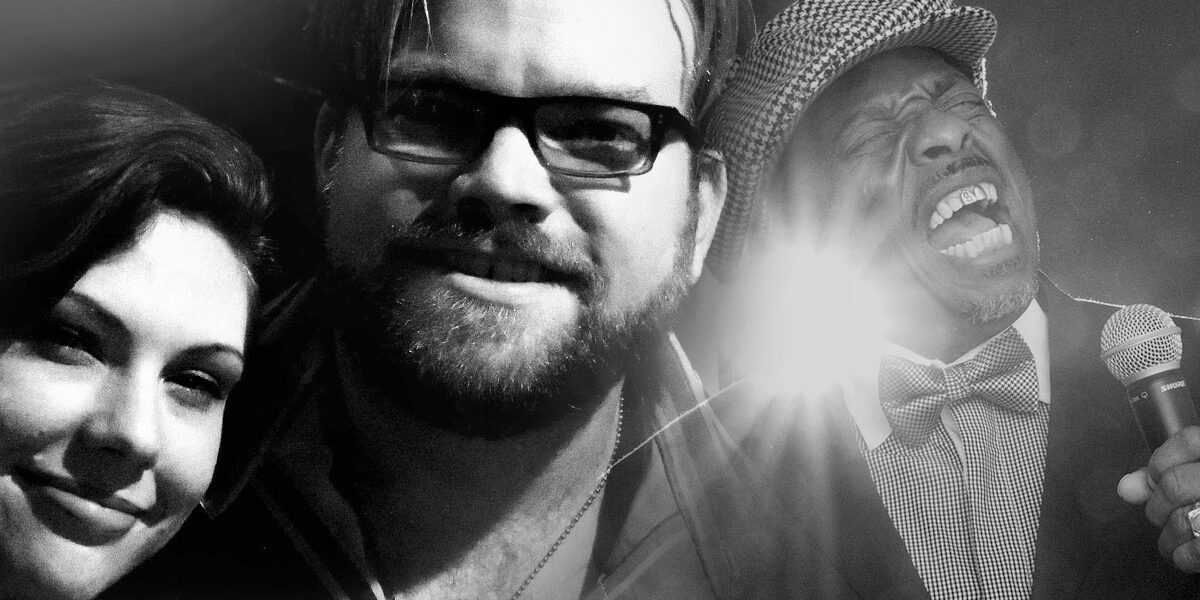 Groove Now is presenting Blues Weeks Basel this September. As their slogan so aptly states, Groove Now has been bringing Basel’s Blues fans the “World’s Best in Blues since 2010”.
On this evening, Groove Now will be presenting rising star blues singer Alabama Mike with Kid Andersen's Greaseland All-Stars featuring Lisa Andersen.
A native of Mississippi, Alabama Mike is a blues singer and harmonica player who has earned his spurs in countless performances in clubs and as a singer in Andy T.'s band. He has also played with many greats of the international blues, appearing as the support act for the Fabulous Thunderbirds and Mavis Staples. His first CD “Day to Day” was released in 2009, followed one year later by “Tailor made Blues.” After that, his career took off and today, he is one of the most sought-after blues singers who inspires blues fans worldwide with his voice and his personality. Many of the top American blues musicians describe him as the most interesting and above all the most honest among the newer Black blues singers.
Mike will be joined by an all-star group from Kid Andersen's Greaseland studios, which includes his wife Lisa (vocals), Jim Pugh (organ, keyboards), Derek 'D'MAR'Martin (drums), and bass legend Jerry Jemmott. Kid Andersen is undoubtedly one of the best blues guitarists out there and often referred to as a genius. For the past few years, he has also been an extremely sought-after producer. In his Greaseland studio in San Jose (California) he produces the recordings of numerous greats from the fields of soul and blues. He is also the acclaimed guitarist for Rick Estrin & The Nightcats, the 2021 US Blues Band of the Year. A unique and unforgettable blues evening is guaranteed.
Tickets are CHF 69 in advance and CHF 79 at the box office.