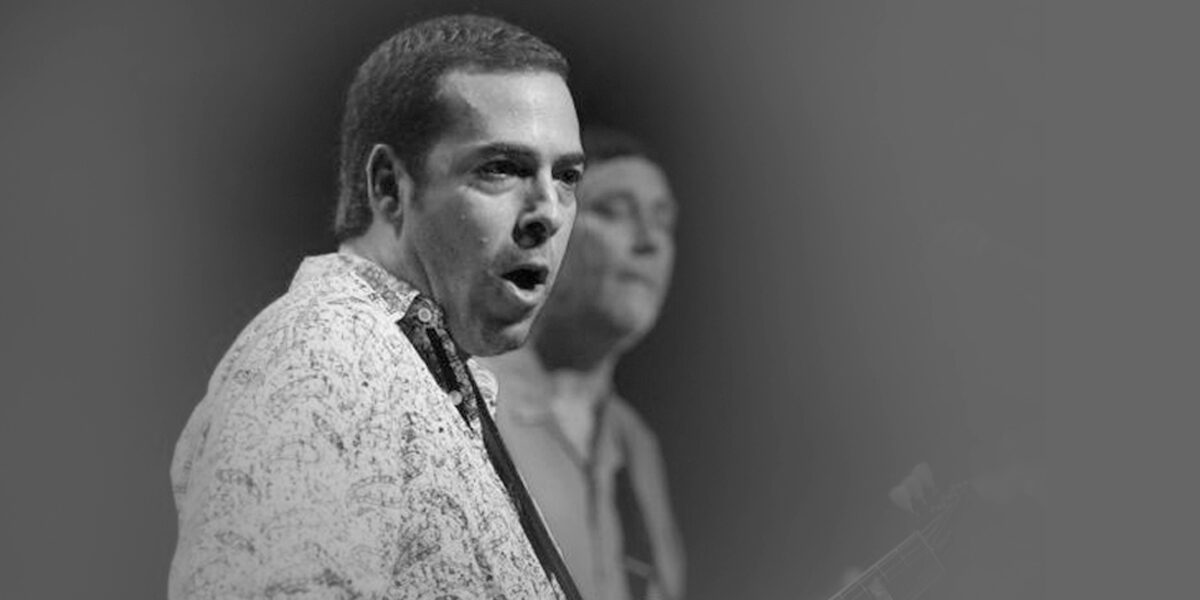 After 30 years in the business of rocking blues albums and a live show that is second to none, Albert Castiglia, the band leader from Florida, has made a name for himself as a raw yet highly musical blues master.
Born in New York in 1969, Castiglia made his debut as a professional musician in 1990 with the Miami Blues Authority while already residing in Florida. He appeared on the radar of many blues fans when Junior Wells brought him into his band. With Wells, Castiglia was able to earn the respect of many blues musicians and fans. After Wells died in 1998, there was no stopping Castiglia. He accompanied the Atlanta singer Sandra Hall on her U.S. tours in the late 1990's and played with the likes of Pinetop Perkins and John Primer. His solo career began with the release of “Burn” in 2002, which was followed by numerous successful albums over the next 20 years. With “Wild & Free,” Castiglia released a great live CD in 2020, which was indicative of his performances—pure energy and passion.
At the Groove Now Blues Weeks Basel, Castiglia will be accompanied by an all-star troupe, including greats like Nick Schnebelen and Johnny Sansone. He will present his latest CD, “I Got Love,” which was released in March 2022.
Tickets are CHF 70.80; CHF 56.50 with a BaZCard.