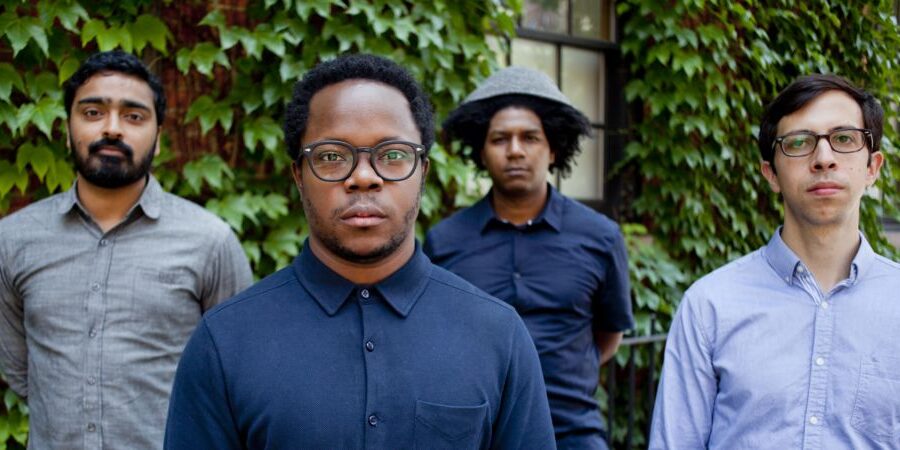 Ambrose Akinmusire (*1982) has Nigerian parents and grew up in Oakland. Early mentors were trumpeter Robert Porter and pianist Ed Kelly. After attending Berkeley High School, he received a scholarship to study at the Manhattan School of Music with Dick Oatts and Lew Soloff, among others. A supporter in this phase was Steve Coleman, whose "Five Elements" he belonged to. He then studied at the Thelonious Monk Institute of Jazz Performance with Terence Blanchard and Billy Childs.
Akinmusire's wonderful quartet, with which he is now appearing for the first time at the Atlantis is Basel, has been playing with the same cast for many years. Their most recent album, “on the tender spot of every called moment,” was released in 2020; it was nominated for a Grammy for Best Instrumental Album in the Jazz category. Akinmusire enlivens the art form of improvised music with a contemporary, yet very tradition-conscious free-spiritedness that is reminiscent of the Art Ensemble of Chicago, Don Cherry, Andrew Hill, or Matthew Shipp. His music inhabits its own cosmos, in which things are often rather quiet and profound and where sensuality and abstraction act as equally strong forces.
Tickets are CHF 31.00-70.80.