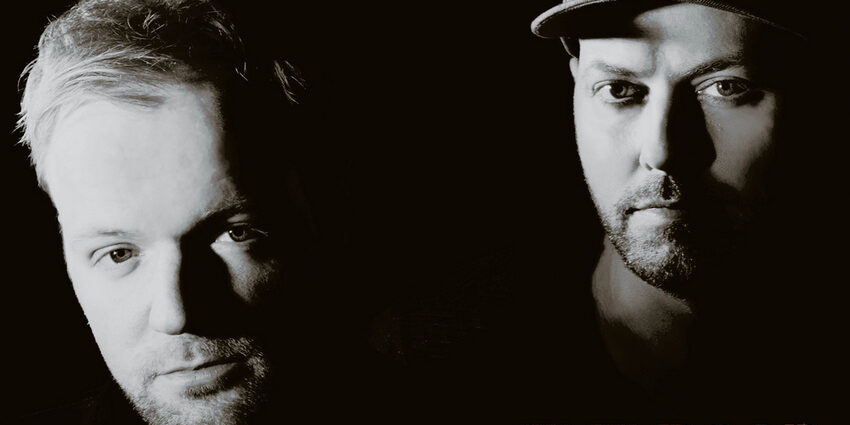 Avalon are Timon (vocals/keyboards) and Cyrill Messmer (guitars), two brothers who have been making music together since childhood. Both were during some years in the successful band Myron, where they played, among others, at the Moon & Stars Festival in Locarno and as the supporting act for Simply Red at the Hallenstadion, Zürich. TV appearances and countless gigs followed. The brothers also participated in many other productions of Swiss artists as studio musicians or live on stage. As songwriters in their own cause, the two founded the band Avalon. The EP "The Road" as well as the current single "The One" have recently been featured on all streaming platforms. Avalon’s music is a mixture of catchy melodies, modern sounds, 80's influences, and virtuoso guitar solos. They manage to create a great atmosphere in the audience with their stage presence and catchy songs.
Tickets are CHF 18 in advance or CHF 25 at the door.