Ave Caesar! Romans, Gauls, and Germanic Tribes on the Banks of the Rhine 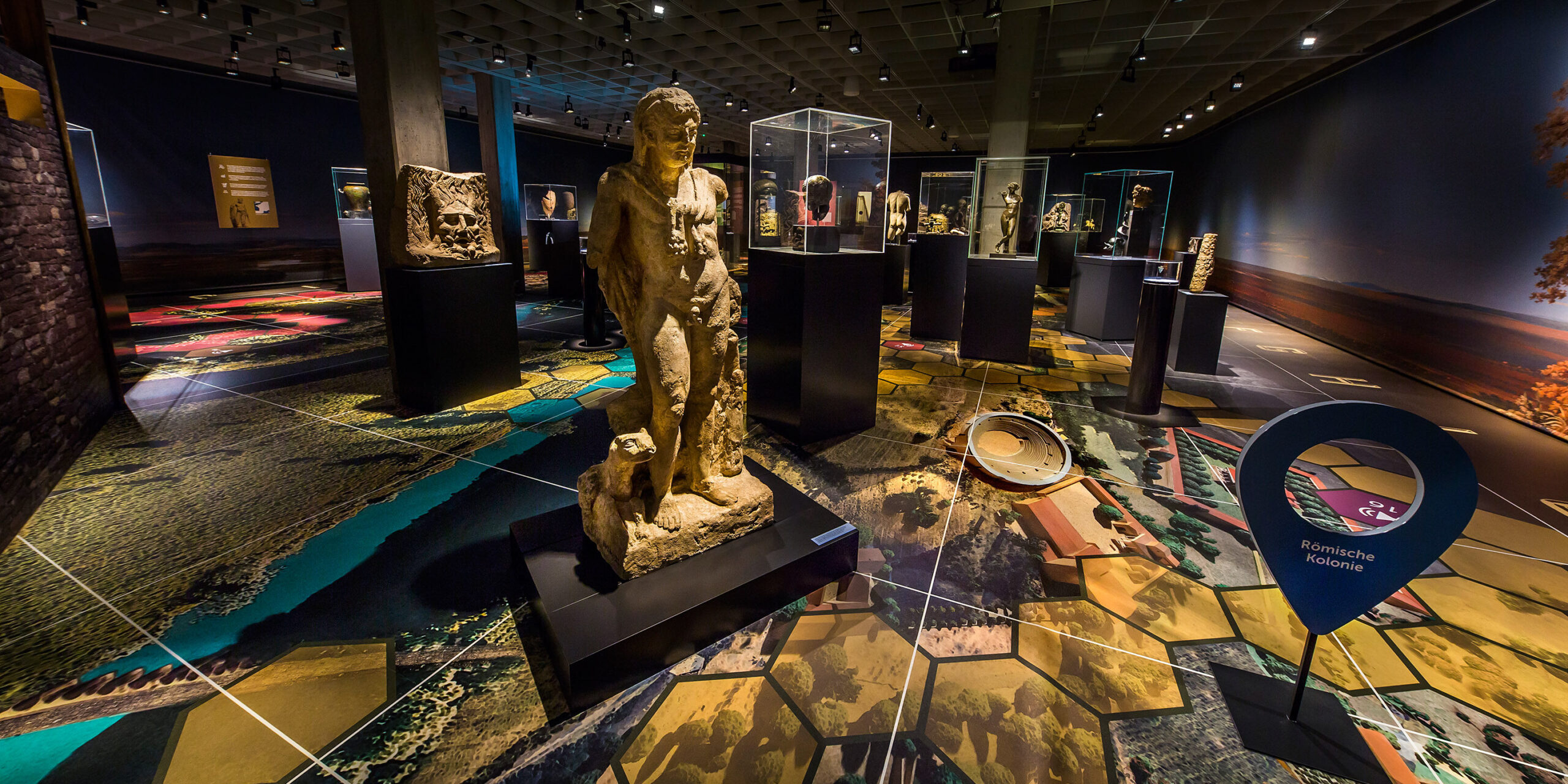 This new exhibition at the Antikenmuseum Basel und Sammlung Ludwig illustrates the importance of the Rhein for the early history of this region and the whole of Europe. The river has been an important trade route and traffic axis across the continent since ancient times. The exhibition highlights the epochal turning point that came about as a result of Caesar's campaigns (58-51 BCE). The political, cultural, and economic relationships between the Rhein region and the high cultures of the Mediterranean region before Caesar's time are also discussed. The river serves as a red thread to show exciting aspects of the contacts between the emerging Roman Empire and the resident tribes of Gauls and Germans on the left and right bank of the river.
The exhibition “Ave Caesar! Romans, Gauls and Germanic tribes on the Banks of the Rhein" is part of a cross-border museum project that will present a total of 38 exhibitions on the Rhein between autumn 2022 and summer 2023 in Germany, France, and Switzerland.