Basel Sinfonietta — In the Flow 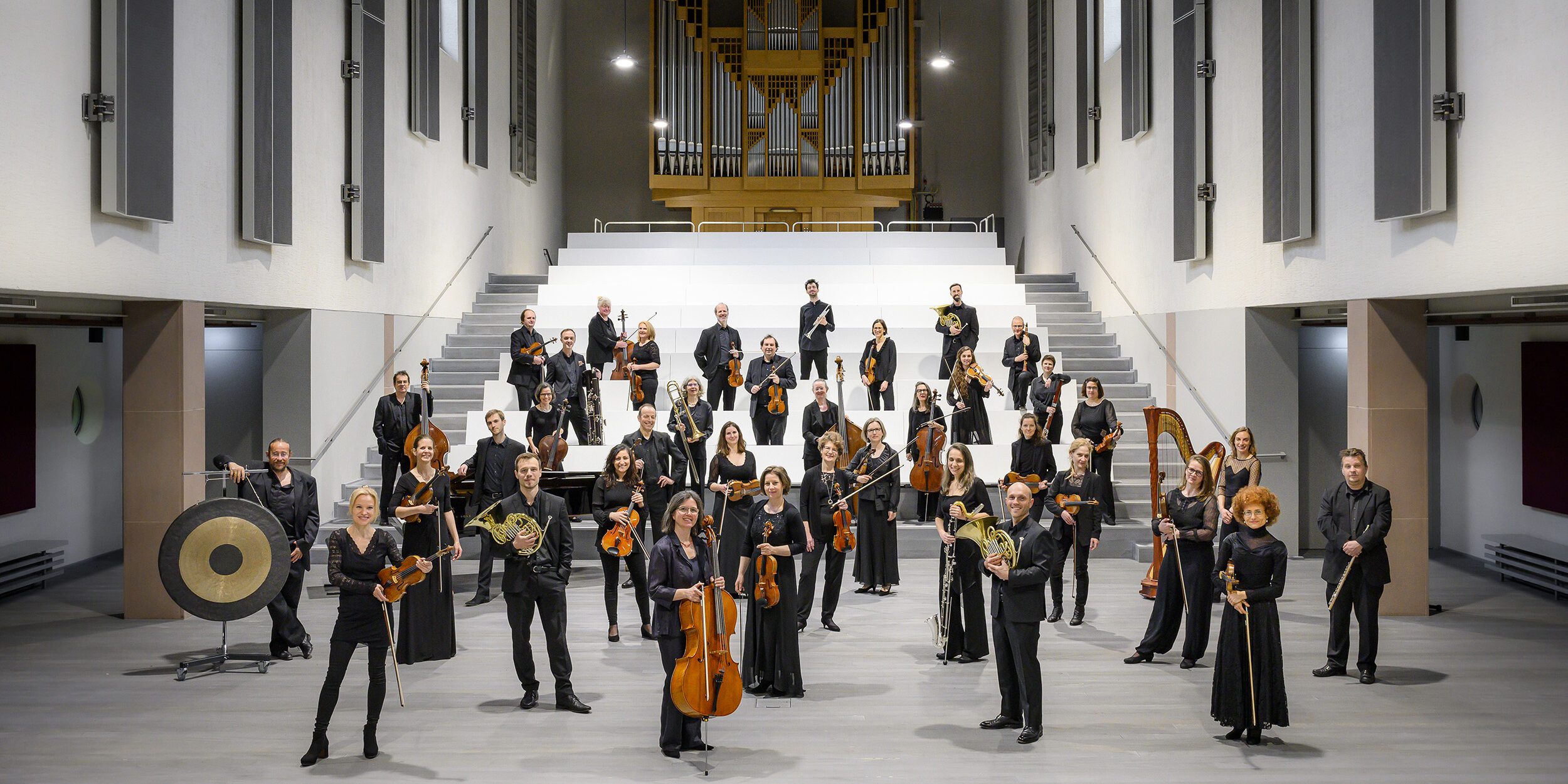 At the end of their anniversary season, the Basel Sinfonietta let themselves be carried away by works with electronic ingredients in the large hall of the Pfaffenholz sports center. The French composer Christophe Bertrand, who passed away young, musically captured the oceanic concept of “Mana” in an impressive way in his eponymous work. The Icelandic composer Anna Thorvaldsdottir leads the audience into a dream world of pure magic with her award-winning work “Dreaming.” “Sanctum” by American composer Courtney Bryan is an artistic response to incidents of police violence in the United States and is dedicated to the Black Lives Matter movement. With his intoxicating sound fantasies like “Flowing down too slow,” the Italian composer Fausto Romitelli, who also died young, became a shooting star on the contemporary music scene. Janiv Oron, one half of the Basel DJ duo Goldfinger Brothers, is continuously developing his understanding of computer-based music as a composer. He is writing a new work for DJ and orchestra for the Basel Sinfonietta.
Tickets are CHF 33-75 for adults, half price for students, and CHF 5 for kids under age 12.