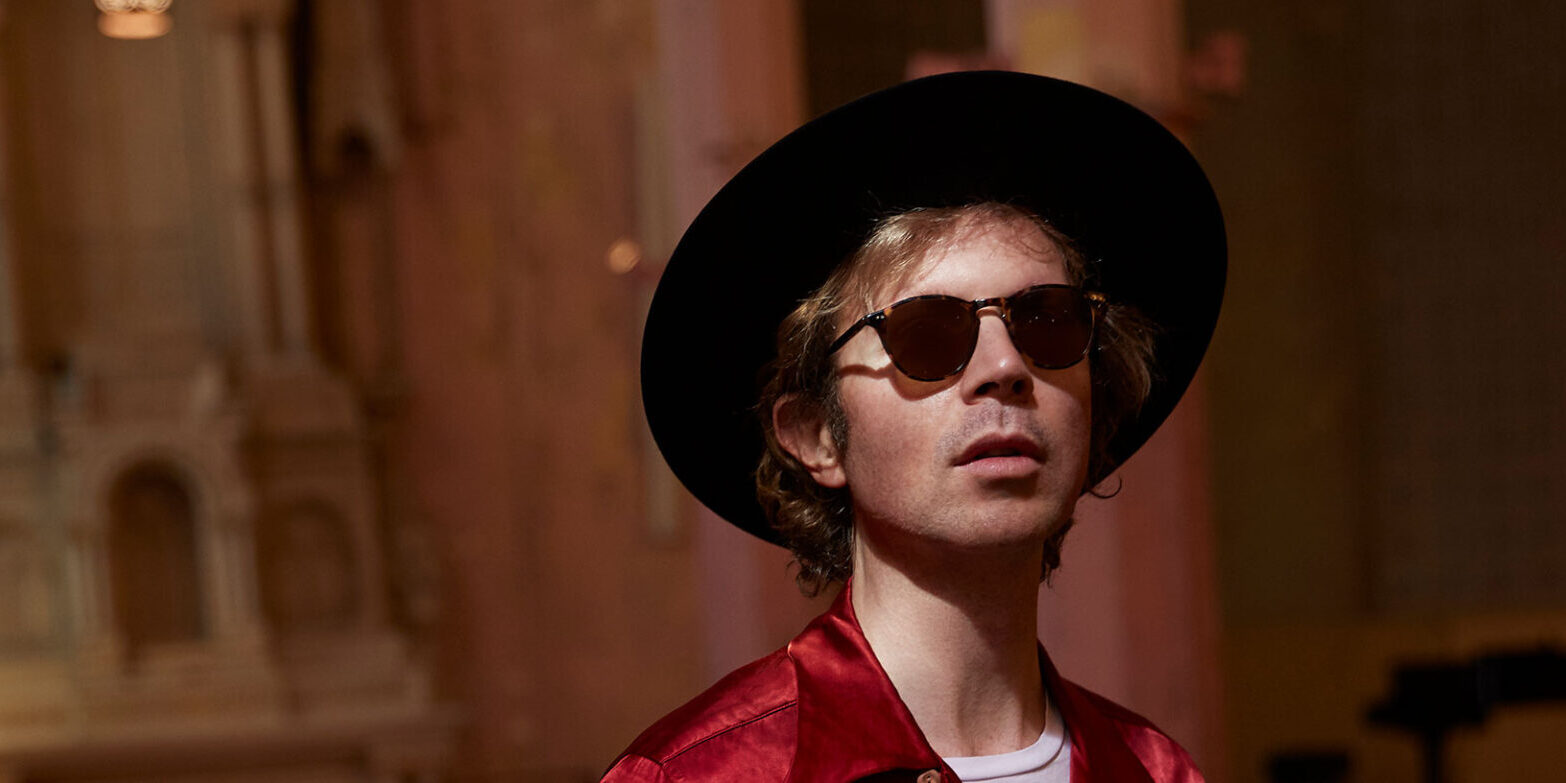 Beck has traveled light years since he released the anthem for an entire generation with "Loser." The initially rejected demo became a worldwide smash hit in 1994. In the decades that followed, he summed up the postmodern alternative sound of the '90s in his own unpredictable way—in Beck's unique career, he managed to blur the boundaries of genres, taking inspiration from diverse periods of music and thus paving for the future.
Last November, the multiple Grammy winner and multi-instrumentalist released his new album “Hyperspace,” which was co-written and produced by Pharrell Williams. It is the 14th Beck album. With many electronic-spherical synth melodies, he also uses many different genres in his latest work and provides some unexpected breaks.
Tickets are CHF 89.90, CHF 79.90 for standing room.