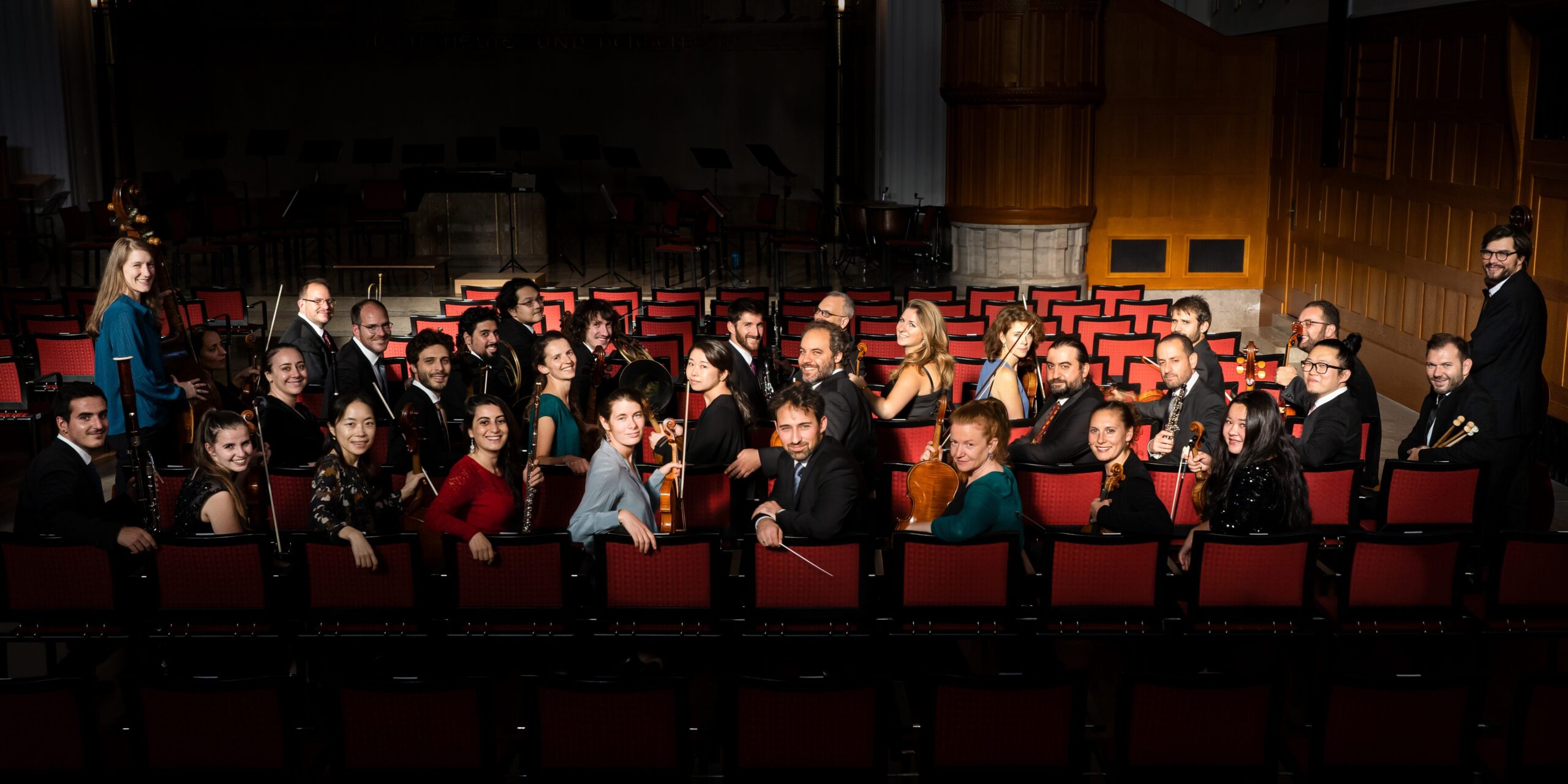 The chamber orchestra I TEMPI, with conductor Gevorg Gharabekyan and pianist Ronald Brautigam, continues its cycle of performances of all nine symphonies by Ludwig van Beethoven. After the discovery of his hearing impairment had thrown him into a terrible crisis, he announced "I am not very satisfied with my previous works, from today I want to take a new path." After that, his symphonies seemed to express the heroic, the dramatic, the sublime: the Eroica, the Symphony of Fate, the Ninth. But what about Symphony No. 4? It is hardly noticed in the shadow of the significant Symphonies No. 3 and No. 5. Yet its music expresses the visionary, the revolutionary in subtle deviations from expectations. The fragile shows itself in secret and appears strikingly modern.
With his 14th piano concerto, Wolfgang Amadé Mozart stands at the crossroads from the old form to a new classical concept of the piano concerto. In this concerto, Mozart breaks more than ever with formal principles and thus illustrates his superiority over given compositional conditions.
The concert will open with Michael Haydn's overture to “Andromeda e Perseo.”
Tickets are CHF 30-58, CHF 10 for students.