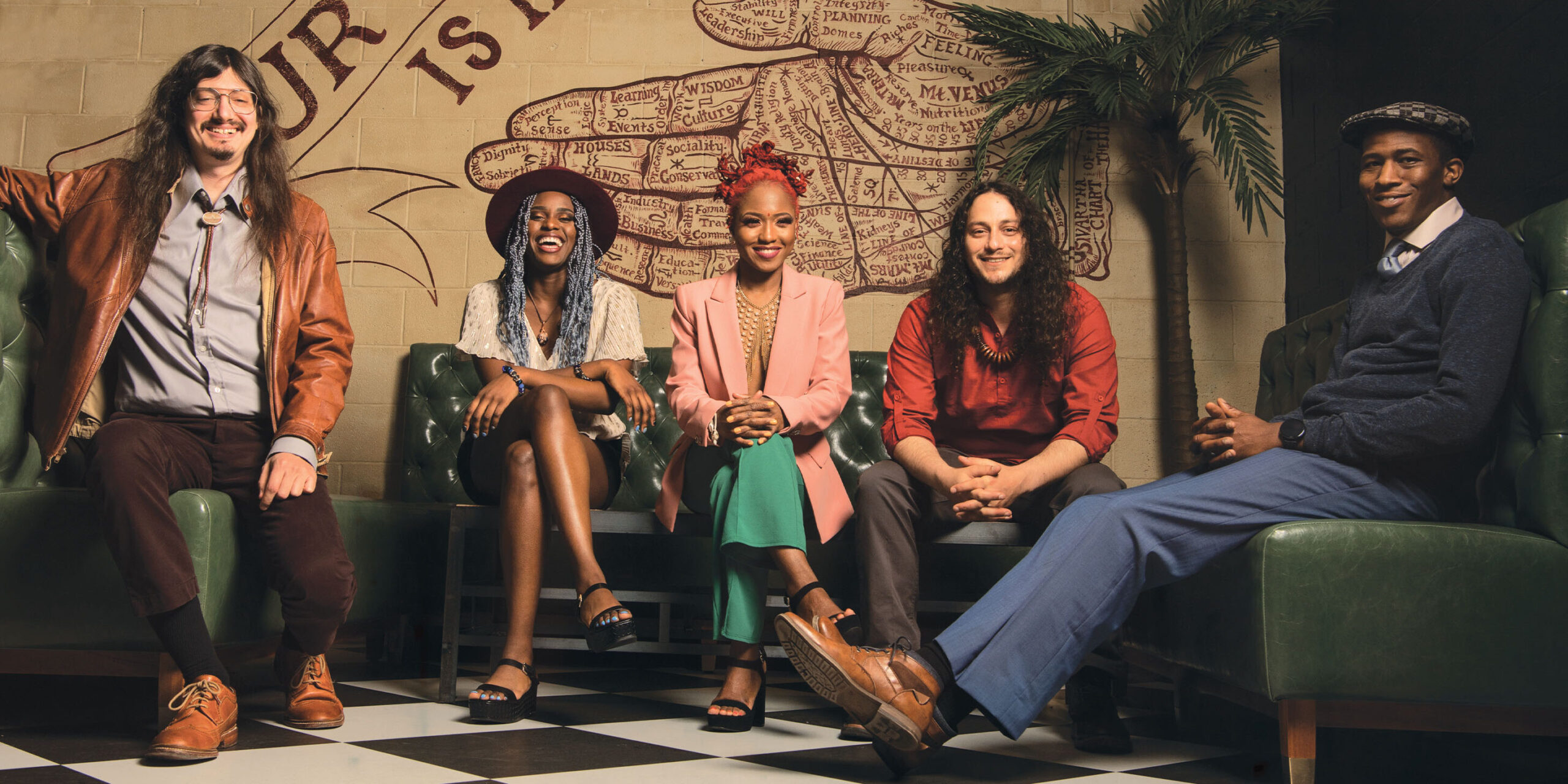 This double-header concert at the Blues Festival Basel (BFB) starts with Lachy Doley, also known as Jimi Hendrix of the Hammond organ. He is Australia's most celebrated blues soul rock organist today—a player who can pump, indulge, and occasionally pound the most incredible sounds from a keyboard,sounds that are intense, wild, and at times transcendent. Doley and his group have played over 400 shows and festivals around the world since their initial release in 2011. The Lachy Doley Group is a unique sound in the classic and sometimes very traditional genre of blues, a power trio of bass, drums, and of course Doley firing on the incredibly rare Hohner D6 Whammy Clavinet. His voice screams from the heart.
Southern Avenue started a musical revolution with their debut album in 2017. Their organic soul/blues/R&B fusion sounds like they're the house band of Muscle Shoals Studios in the glorious '60s, sent back to the future to carry the southern soul legacy into the 21st century. Their worldwide success is undisputed—top positions in the blues charts, a first Blues Music Award, and the sensational follow-up album "Keep On," which seems to top everything. Now the groundbreaking Memphis combo is coming to Basel!
Tickets range from CHF 56.90 for standing-room tickets to CHF 77.40 for the best seats and CHF 102.50 for reserved table seating with service. Die-hard blues lovers can benefit from the Blues Festival 4-day pass for CHF 172.50, which grants standing-room admission for the duration of the festival (not including the Sunday brunch).