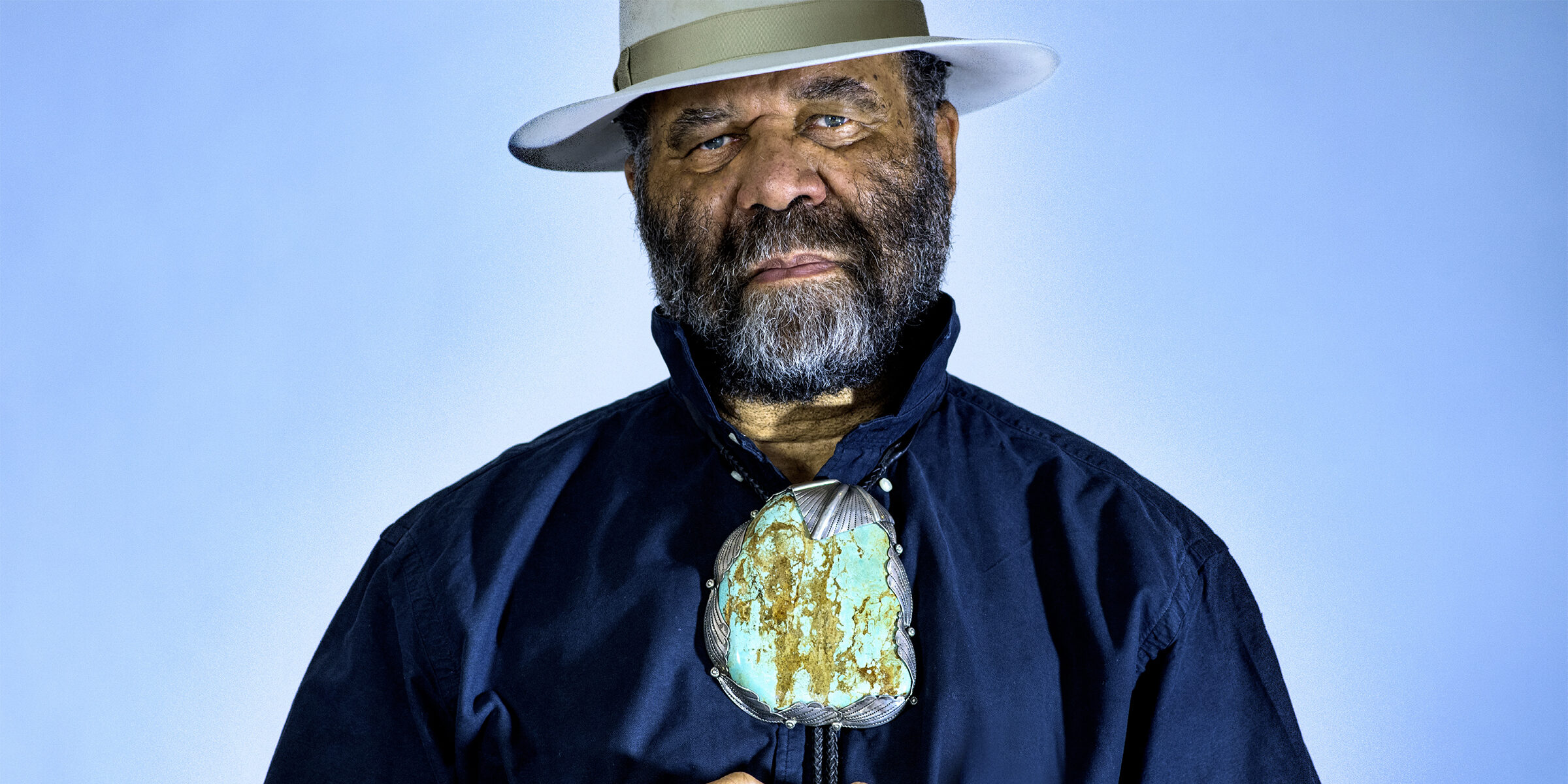 On the last night of the Blues Festival Basel (BFB), 51-year-old Thorbjørn Risager, the "Dane with the black voice" (US press) will be celebrating his 20th anniversary on the world's blues stages in 2022. The singer, songwriter, and guitarist is one of the established blues greats in Europe, who is not afraid to include other styles such as rock, soul, jazz, and even world music. Risager's unique voice has matured like good whiskey over the years in countless performances with his band, The Black Tornados, with their rich horns. At the beginning of the year, he summed it up with a “best of” (his 12th) album and then immediately set off again to tackle the next 20 years…
The soon to be 74-year-old African American Otis Taylor, who was born in Chicago and grew up in Denver, is one of the socially critical blues musicians. This is expressed in his way of playing, his lyrics, and his singing. The singer and “multi-instrumentalist” (guitar, banjo, mandolin, blues harp) hypnotically smacks his listeners' ear canals with themes such as slavery, violence, and social injustice. His way of playing the blues is sometimes referred to as trance blues. Taylor's works have been nominated for awards many times—"Downbeat," the world's oldest and largest jazz and blues magazine, has honored him five times to date. His last album, “Fantasizing About Being Black” (2017), caused a sensation in light of the events in the United States.
Tickets range from CHF 56.90 for standing-room tickets to CHF 77.40 for the best seats and CHF 102.50 for reserved table seating with service. Die-hard blues lovers can benefit from the Blues Festival 4-day pass for CHF 172.50, which grants standing-room admission for the duration of the festival (not including the Sunday brunch).