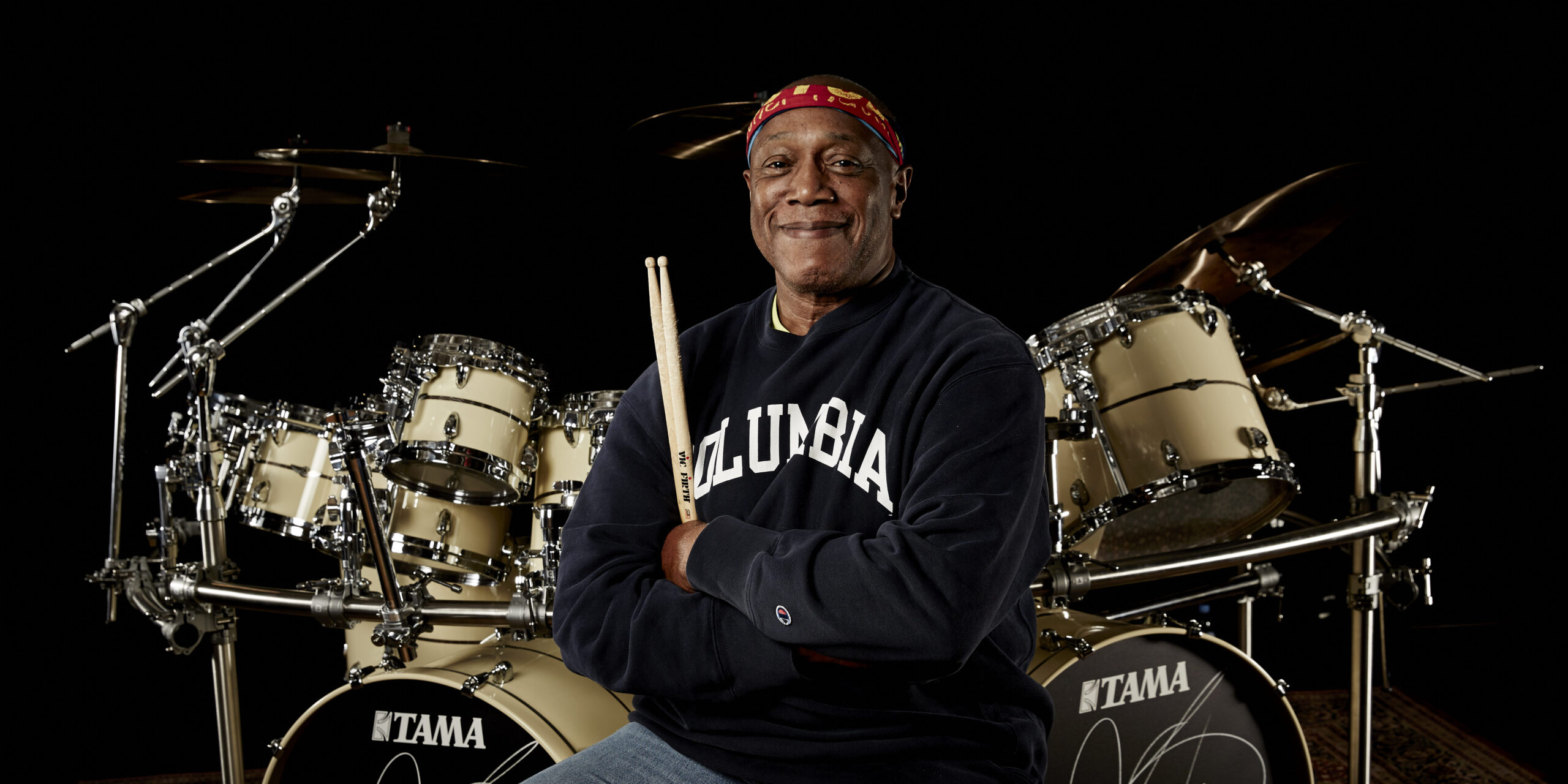 Since his break-through in the early 1970's as a founding member of the Mahavishnu Orchestra and a drummer/leader, Panamanian-American Billy Cobham has remained a tireless musical explorer. With his powerful and complex drumming, he has had an enormous influence on the development of the jazz and fusion jazz scene, as can be heard for example on his number-one album “Spectrum.” His level of play is evident, among other things, with the double bass drum—a technique that he masters like no other. But Cobham is much more than a great drummer and percussionist. He has also made a name for himself and been pushing boundaries as a composer, producer, and music educator. In his creative expression, he processes experiences gained worldwide. Cobham's latest album, “Tales from the Skeleton Coast,” is the third release to commemorate and honor his parents. Cobham himself says about his new album, “‘Tales from the Skeleton Coast’ basically reflects formative experiences with my parents. Memories that left a deep impression on heart and mind. Also on this album I cover impressions from my tours through a region formerly known as Southwest Africa, now Namibia. The images of the Skeleton Coast still burn within me and subsequently in my music, which I created as a sonic reflection of that time.”
Tickets are CHF 45 in advance, CHF 55 at the box office. The Atlantis restaurant is open from 18:00-21:00 for a warm meal before the concert; reserve at 061-228-9696 or directly online.