Born in Ukraine — The Kyiv National Art Gallery in Basel 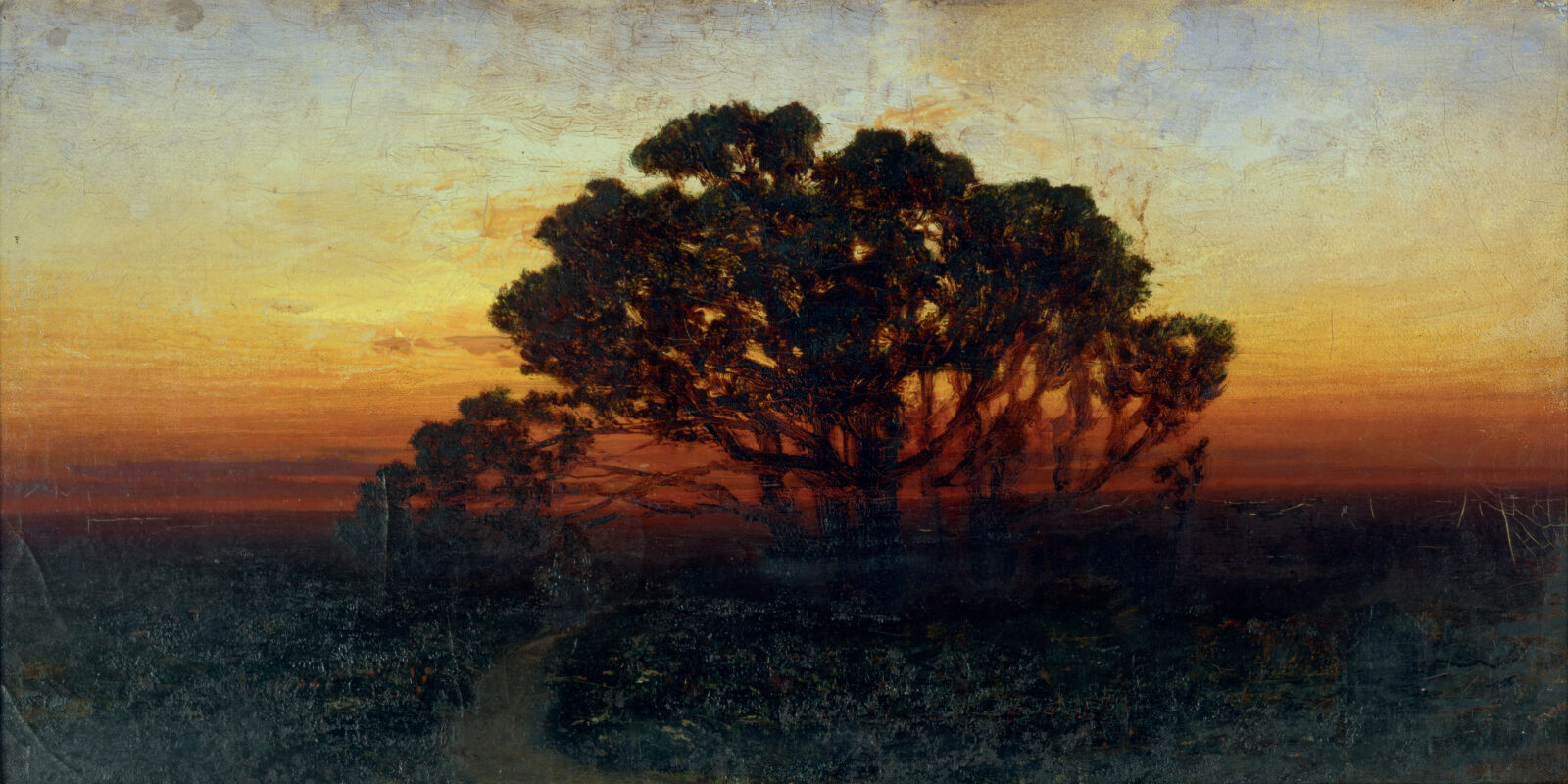 In the spring of 2022, following the Russian invasion into Ukraine, representatives of the Kyiv National Art Gallery approached the Kunstmuseum Basel and other institutions. Given the lack of protected storage spaces for their collection in Kyiv, they were looking for museums abroad that would shelter selections from the outstanding collection. Rather than merely bringing the works abroad and out of harm’s way, they hoped to see them exhibited in their temporary new homes.
In the exhibition “Born in Ukraine,” the Kunstmuseum Basel now showcases works by 40 Ukrainian artists from the Kyiv National Art Gallery, Ukraine’s national art museum. The 63 paintings from the 18th through the 20th century and other works from Kyiv will find a temporary home in Switzerland. Conceived in collaboration with the Kunstmuseum Basel, the exhibition introduces broad audiences to art from Ukraine, offering visitors an opportunity to discover the heritage of a European culture that we know relatively little about. The show is also an invitation to the many Ukrainian refugees in Switzerland. The project pays homage to the distinctive history of the Kyiv National Art Gallery, known as Kyiv Museum of Russian Art when Ukraine was part of the Soviet Union. Since 2014, the museum has been engaged in a critical review and scholarly examination of its own collection that calls the idea of Russian art as an ostensibly homogeneous body of cultural assets into question. This year’s Russian attack on Ukraine has lent that undertaking new and existential urgency.
Among the artists whose works are on display are Illiia Repin, Dmytro Levytsky, Volodymyr Borovykovsky, Arkhyp Kuindzhi, Mykola Yaroshenko, and Davyd Burliuk, all of whom were born on Ukrainian soil. Many of them, however, were trained in Russia and became cultural exponents of the Russian Empire and, later, the Soviet Union. Some subsequently settled in Western Europe or the United States. In addition to these ethnic Ukrainians, “Born in Ukraine” also features artists with Jewish, Polish, Armenian, or Greek roots whose practices were informed by several distinct national traditions, such as Ivan Aivazovsky, Lev Lagorio, Arkhyp Kuyindzhi, Kostiantyn Kryzhytsky, Isaak Brodsky, and Davyd Shterenberg.
Admission to the exhibition is free of charge!