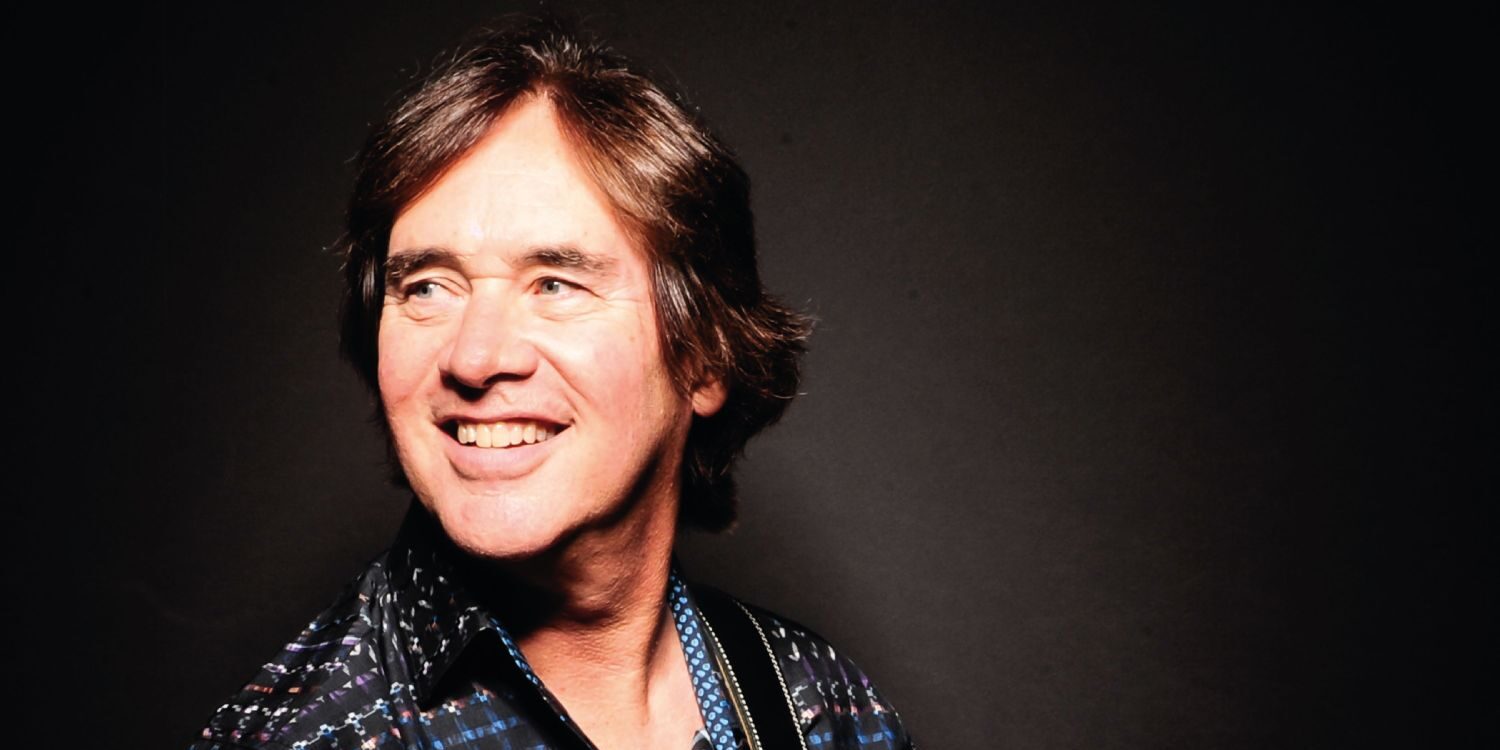 Carl Verheyen, named "One of the Top 10 Guitarists Alive" by Guitar Magazine and "One of the Top 100 Guitarists of All Time" by Classic Rock Magazine, and a 35-year member of the legendary band Supertramp, will embark on a European tour with his four-piece Carl Verheyen Band this fall. The concerts will present a new show and a rare opportunity for audiences to experience a powerful blend of blues, rock, jazz, and even country from four world-class musicians in a relatively intimate setting. Grammy-nominated Verheyen is joined by acclaimed bassist Dave Marotta, who has also performed with Phil Collins, Neil Diamond, Bruce Hornsby, Kenny Loggins, and countless others. Marotta has also acted as a bassist in dozens of well-known films and television shows, from American Idol to CSI. On drums will be John Mader, who has worked with the likes of Bonnie Raitt, Randy Newman, Pat Benatar, and Steve Miller. Mader also sings backing harmonies, plays drums, and opens up the band to various types of performances. The band’’s newest member is multi-instrumentalist Troy Dexter on guitar, keyboards, and vocals. Dexter is also the musical director of Wilson Phillips, a band that formed in 1989 and is still very active today.
For this concert at the Atlantis in Basel, Verheyen will play a selection of original and non-original music from his 16-CD catalogue. The focus is on blues, but country, rock, jazz, jam, and even bluegrass can also be found on the setlist. Support is provided by Basel singer-songwriter Bettina Schelker.
Tickets are CHF 43 in advance and CHF 48 at the door.