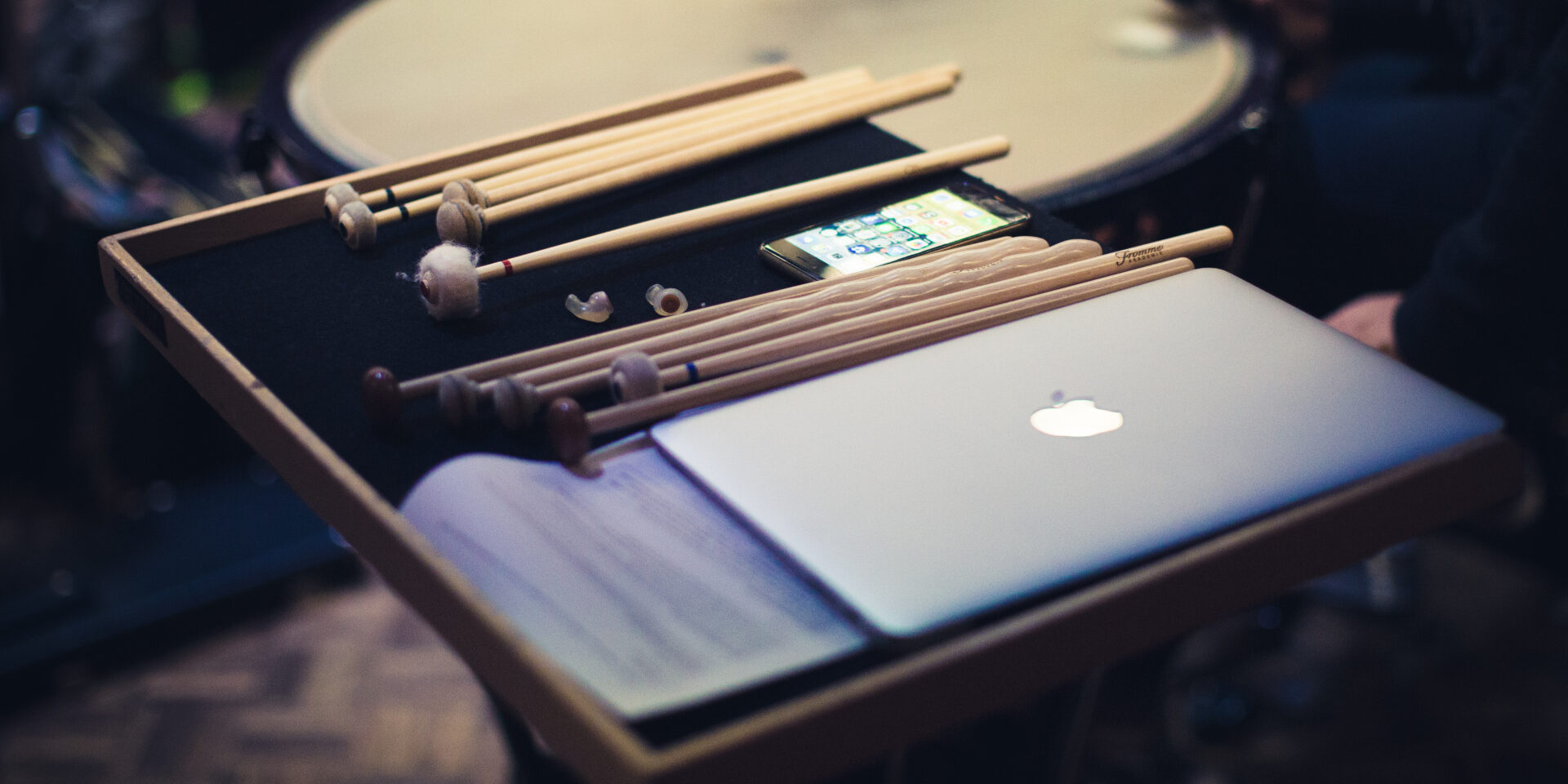 On this night, the Kammerorchester Basel’s “Nachtklang” (Night Sounds) series will be performing a program entitled “Non, Je ne Regrette Rien.” Edith Piaf was a master of really big emotions. Her life was a tightrope walk between genius and madness. Mathias Weibel, violinist in the chamber orchestra and probably the greatest Swiss singer, lends his voice to Edith Piaf. Or is it the other way around? Together with his band, he is not only following the musical footsteps of French chansons but also will perform Brazilian, Turkish, and other sounds! The evening promises an invigorating and refreshing musical journey through the multifaceted genre of chanson.
Tickets are CHF 20 for adults and CHF 10 for students.