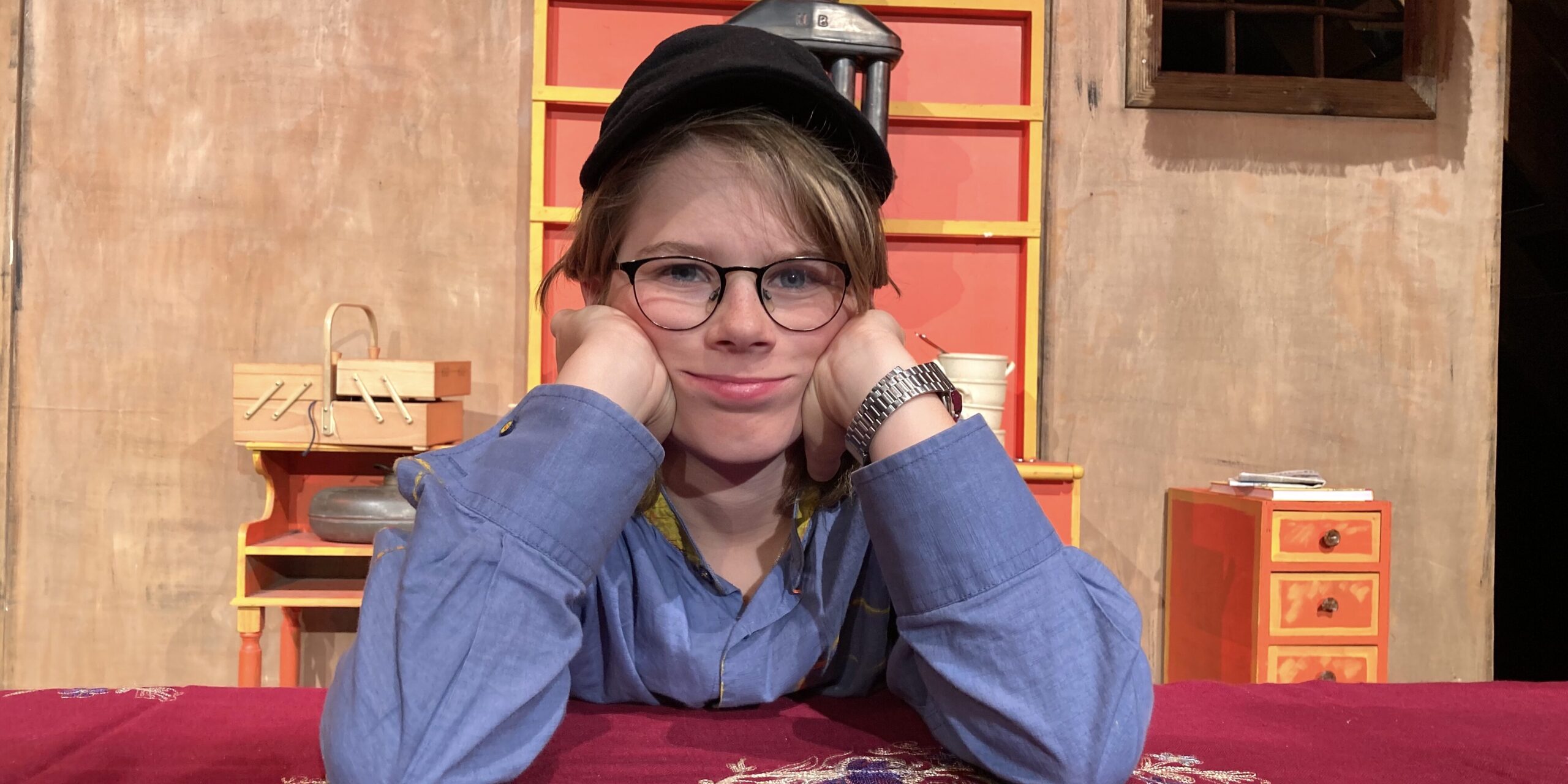 Michel lives with his father Anton and his mother Alma on the Katthult farm in Lönneberga. Servant Alfred and maid Lina also live on Katthult. Little Michel is as strong as a little ox, and with his blue eyes and blond hair you could easily mistake him for an angel! But he has more nonsense on his mind than any other boy in all of Lönneberga ,or all of Sweden, or maybe even in the whole world. Whenever Michel has done something wrong, he is locked in the shed, where he carves one wooden figure after the other. Michel's head is full of ideas, but sometimes things just go wrong—for example when Michel’s head gets stuck in the soup bowl!
The Theater Arlecchino production will be played in dialect, lasts 2x 40 minutes, and is suitable for children starting at age 4 and their whole family.
Tickets are CHF 22 for adults and CHF 17 for kids (CHF 17 and CHF 12 for holders of the Familienpass).