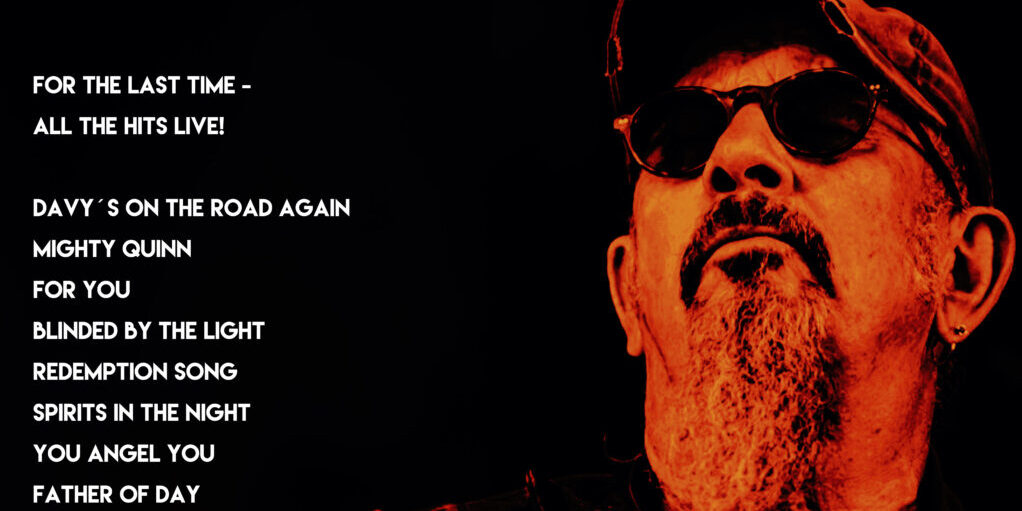 Only very few artists have managed to assert themselves confidently in the music business for more than four decades. It is even rarer to inspire different generations of fans. Chris Thompson did both. But now the successful musician has decided to retire. Before he finally bids farewell to the stage, the singer, who achieved world fame as the frontman of Manfred Mann's Earth Band, will once again present his best-known titles on a final tour.
Tickets are CHF 41.00.