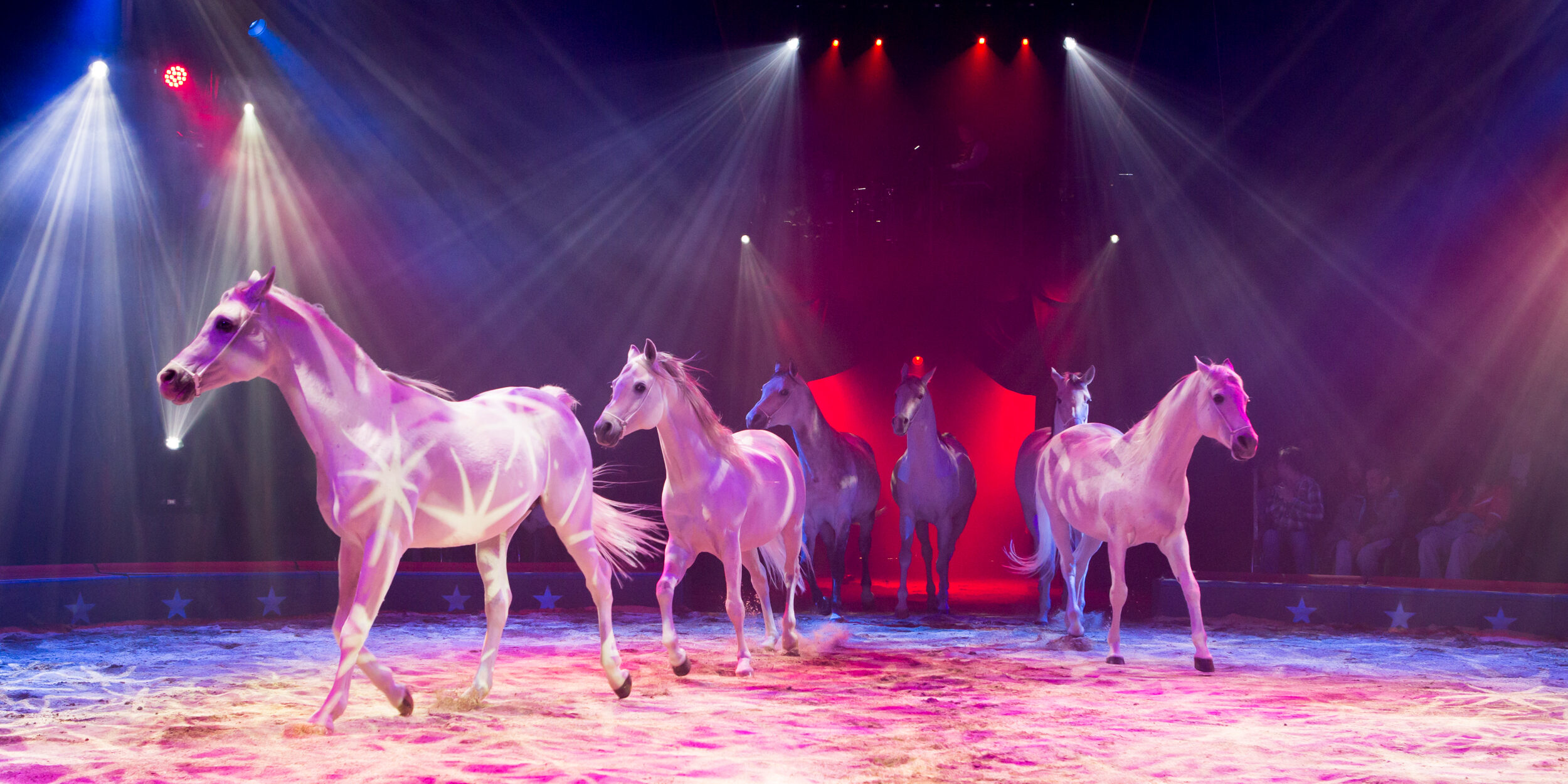 More than 100 years ago, the brothers Friedrich, Rudolf, Karl, and Eugen Knie made the transition from an open-air circus to the tent, which started the company in its current form. The sixth, seventh, and now eighth generation of Knie family members give everything in front of and behind the curtain to combine traditional values with state-of-the-art technology and to thrill audiences throughout Switzerland. Each family member brings their own character and strengths—combined, this makes a family as unique as the circus atmosphere. Switzerland’s largest national circus will be presenting their newest show at the Rosentalanlage, next to the Messeplatz.
On the program this year is musician Bastian Baker from western Switzerland, who was supposed to be an ice hockey star just like his father and grandfather, but instead listened to his heart and turned his passion for music into a career. He will be the first singer to headline a Circus Knie performance. Look forward to his most famous songs and be surprised by the singer's hitherto undreamt-of talents! Also on the program this year will be comedians Ursus & Nadeschkin, a dancing-in-the-dark crew of dancers from Ukraine and Russia, flying trapeze artist Alex Michael, handstand equilibrist Dima Shine, Ukrainian aerial pole performers Duo El Beso, hoola hoop dancer Priscilla Errani, acrobats Duo Olmos, an LED trampo wall, mad flying bikers, Ukrainian Circus Theater Bingo, and enchanting animal performances.
Shows start at 19:30 on Tuesday to Saturday; Wednesdays and Saturdays have additional matinées, and Sunday shows are at 14:30 and 18:00 (as well as at 10:30 on June 19).
Tickets range from CHF 20-90; kids ages 3-12 are half price at the matinées as well as at Sunday presentations. You can buy tickets directly from their ticket booth or in advance at Manor, Coop City, on their website, and at Ticketcorner locations in person or online. Don’t forget to get there early and let the young ones get a glimpse of the animals at the on-site circus zoo.