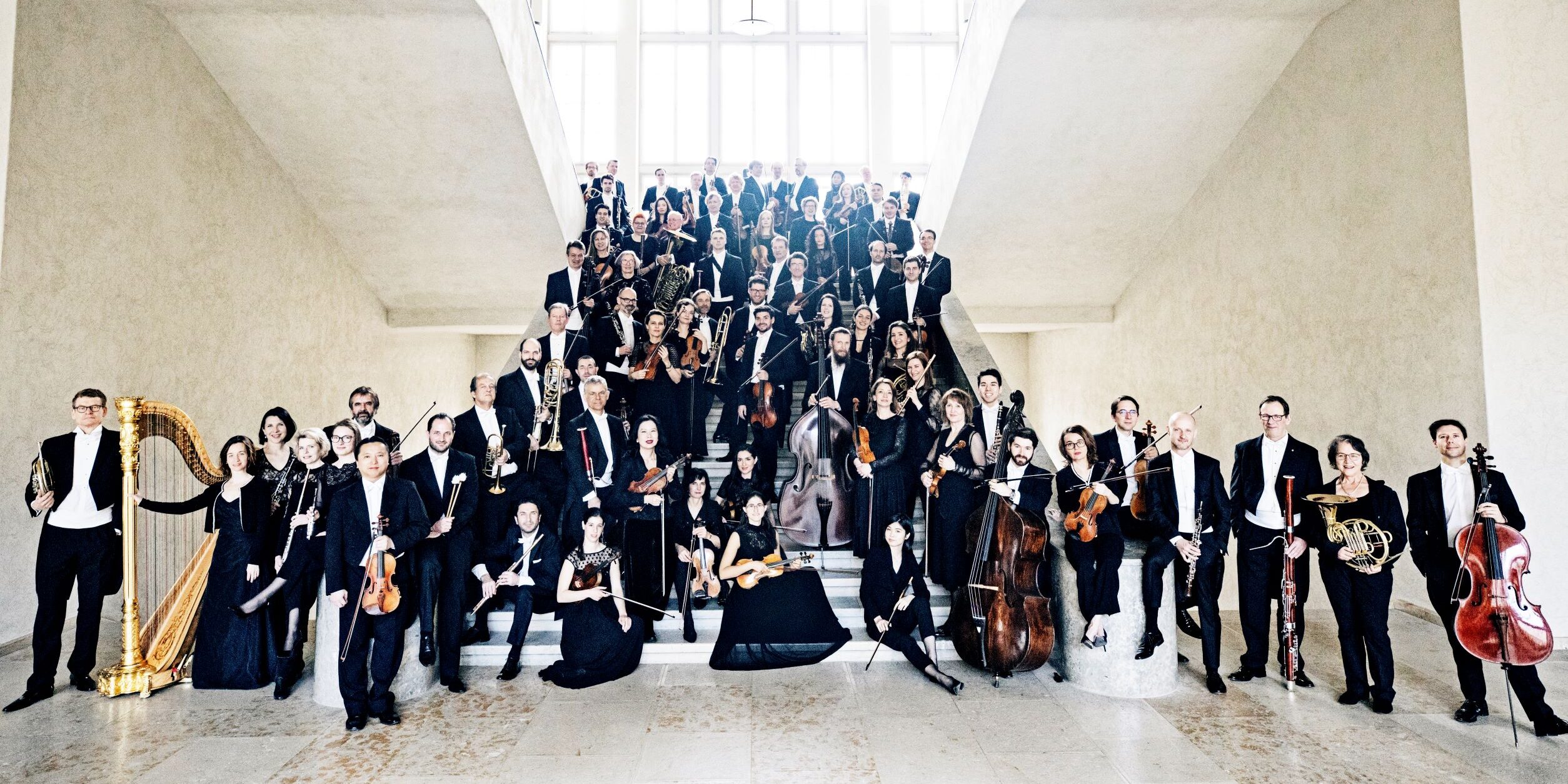 Director Michel Hazanavicius' elegant and touching black-and-white silent film “The Artist” was the surprise film of 2011. Set in 1920s and 1930s Hollywood, the film won five Oscars, seven BAFTAs, and three Golden Globes, among others. One of each of these awards also went to the dreamlike film score by Frenchman Ludovic Bource. His compositions for full symphony orchestra bring to life the musical style of Hollywood and America of the time with snappy dance rhythms, but also with touching melancholy. Hazanavicius described Bource's work as a "love letter to cinema."
For the Concert & Cinema series, the film will be shown on a large screen while the musical score is being played live by the orchestra—a one-of-a-kind experience.
Tickets are CHF 30-85 for adults and CHF 20 for students.