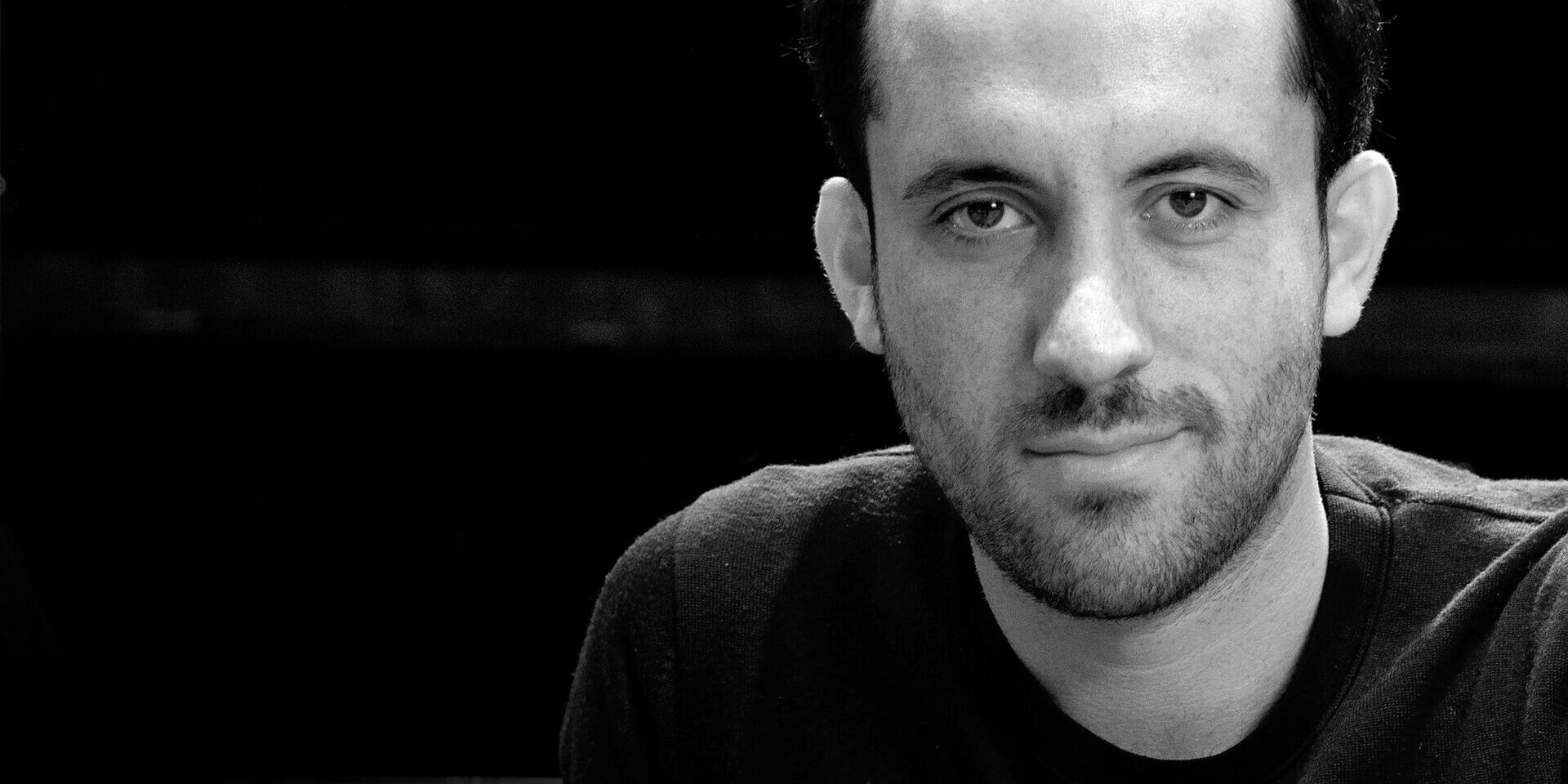 Compromises are necessary, even when making music—but no in the esthetical stance! Ludwig van Beethoven was not ready to compromise, not in his homage to Prometheus and not in his Piano Concerto No. 3, in which he took new roads and tried out new forms that overwhelmed the ears of the time.
Is this also true for his competitor, the slightly older Anton Eberl? He's less well-known now, but he was a celebrity back then. And at least his contemporaries were somewhat irritated by his symphony (as they always were with Beethoven): the music was fiery and bold, and quite peculiar.
So is Igor Levit, the internationally acclaimed, unconditional, fiery, and bold pianist who leaves no one indifferent, who interferes in current discussions, and who works against the grain. Can you imagine what he said about himself? "I'm as relaxed as strawberry jam."
The Kammerorchester Basel, along with pianist Igor Levit, will be performing “Keine Kompromisse” at the Stadtcasino Basel.
Tickets are CHF 30-90 for adults and half price for students.