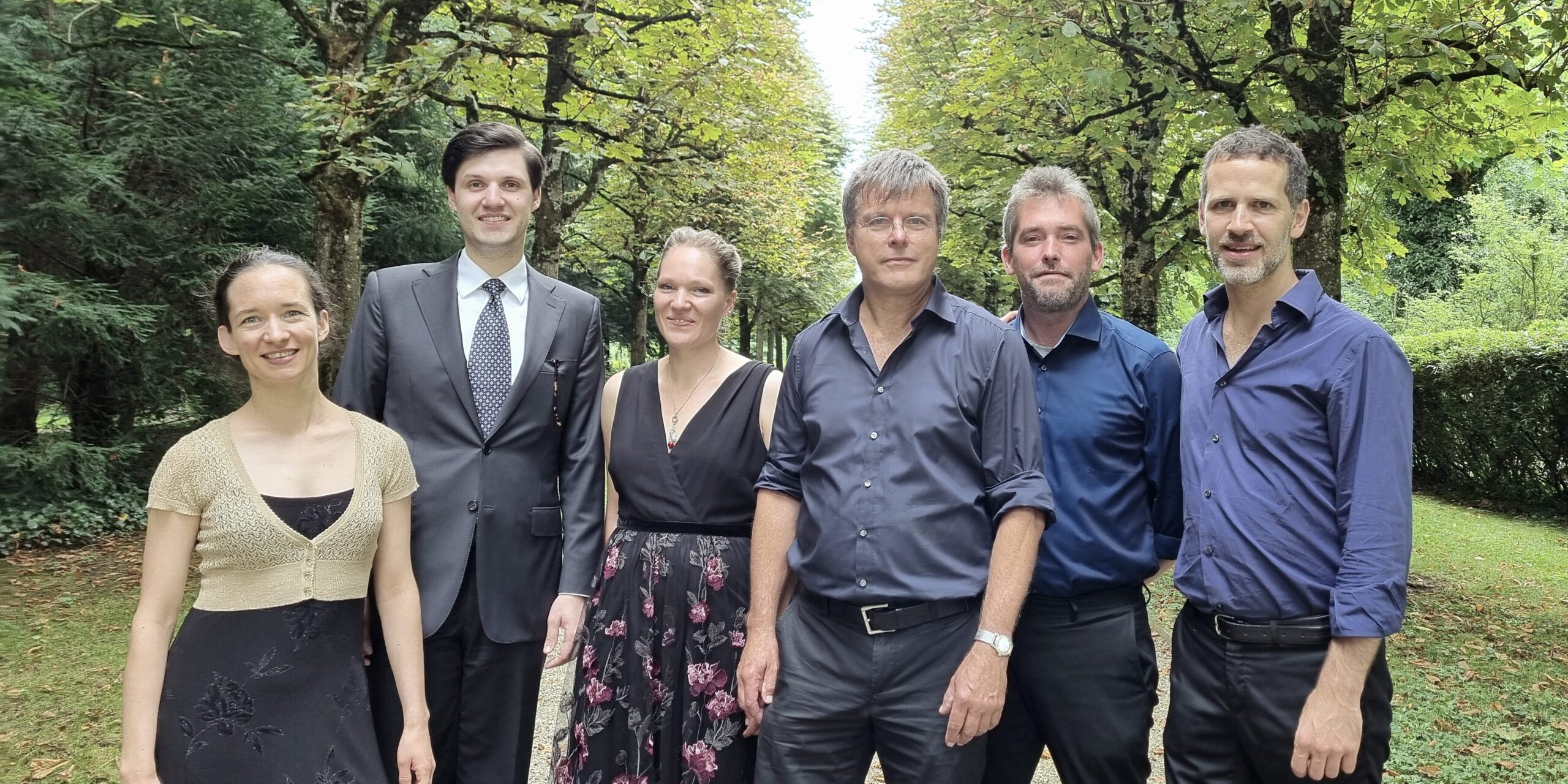 Oscar Wilde once said that music is the perfect type of art because it can never reveal its ultimate secret. In their program "London—Consort Goes Wilde," Ensemble Ad Fontes combines consort music from the 17th century by Henry Purcell and Matthew Locke with arrangements of English folk songs that during the turn of the 19th and 20th centuries were accumulated by music collectors during their excursions through southern England. The pieces are mixed with texts by the brilliant poet Wilde from the same period that will be interpreted by Berenike Heiter. The audience can look forward to an atmospheric concert experience that combines humor, melancholy, and subtlety.
The concert is free but there will be a collection.