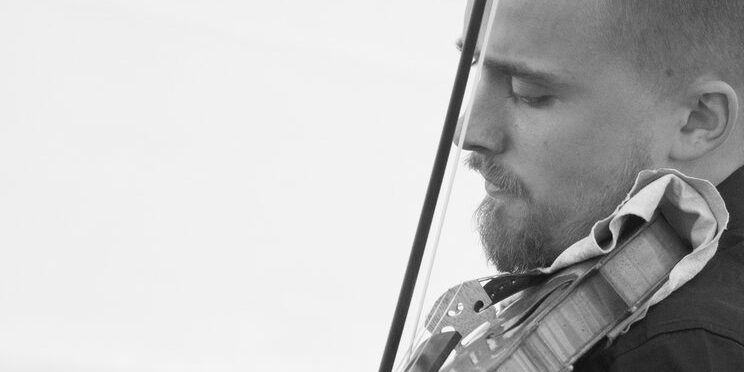 "Per il Luigi", Haydn2032's 17th project, is dedicated to a group of early symphonies in which Joseph Haydn sought to emphasize the special, sometimes almost virtuoso ability of those musicians who once joined the ranks of Prince Esterházy's court orchestra and with whom he not infrequently maintained special, friendly relationships. These include, first and foremost, the Italian violinist Luigi Tomasini, the cellist Joseph Weigl from Bavaria, as well as the flautist Franz Sigl.
The soloist in the Violin Concerto in C major, also written for Tomasini, is this year's artiste étoile and former academician of the Basel Chamber Orchestra, Dmitry Smirnov, who has also won awards at numerous international competitions.
The highlight of the program is Haydn’s Symphony No. 13 from 1763, which comes up with a scoring for four horns and a final movement that once anticipated the famous theme from Wolfgang Amadeus Mozart's "Jupiter Symphony" by no less than 25 years. Also on the program are Haydn’s Symphony No. 16 and Symphony No. 36.
Tickets are CHF 30-90 for adults and half-price for students.