Concert — Window to the Soul 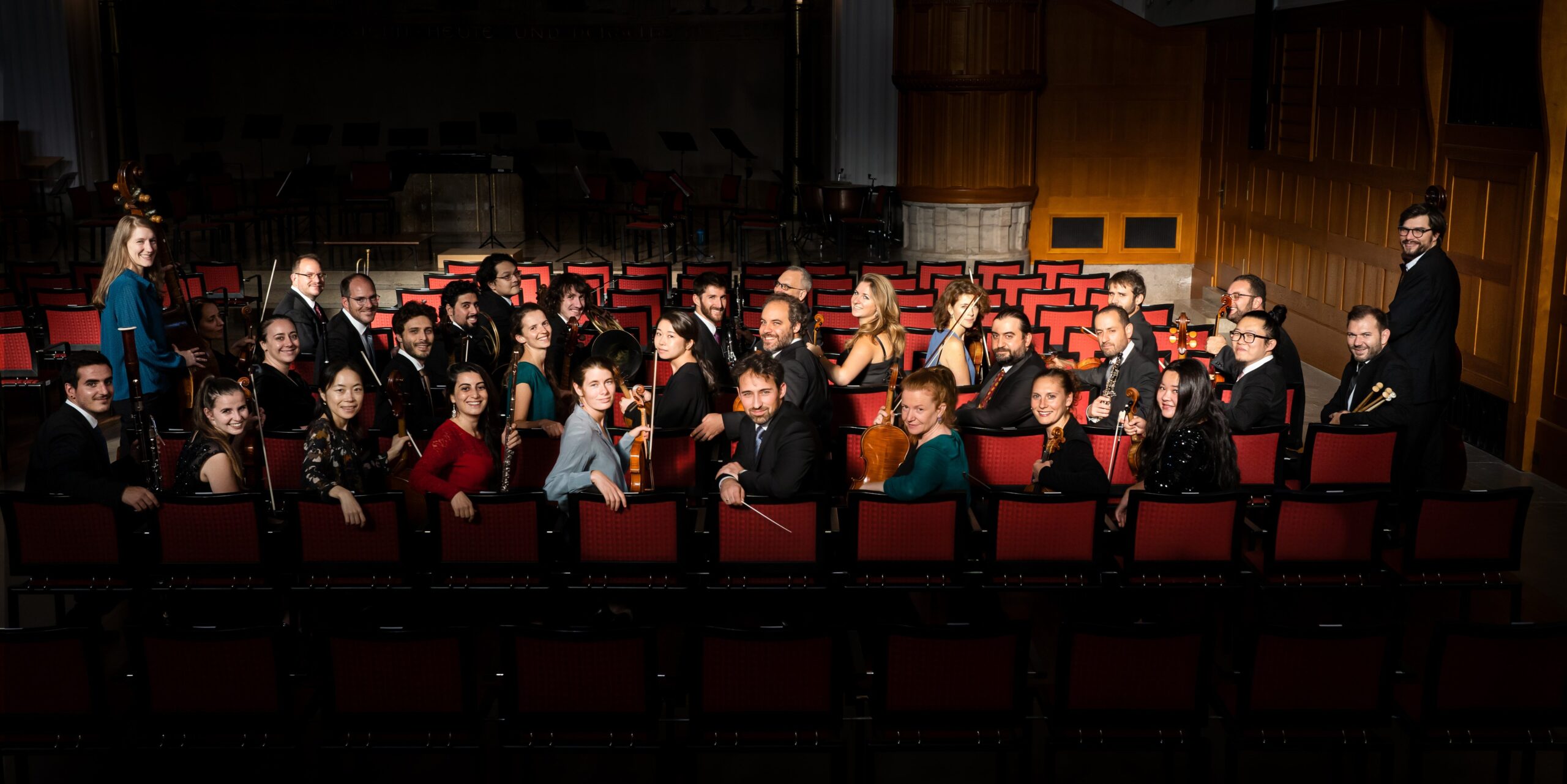 Folk melodies that have been sung and played for centuries have repeatedly inspired composers such as Edvard Grieg, Leoš Janáček, Ernest Bloch, and Alexander Glazunov to colorfully interweave the folk music of their home countries with their own musical language. Janáček, for example, recorded and collected a number of folk songs and dances on extensive hikes through his homeland. He called this collection of "speech melodies" his "little window to the soul" and thus inspired the concert’s title.
For this program, the chamber orchestra I TEMPI commissioned a composition by the Armenian-Swiss composer David Haladjian, who will be celebrating his 60th birthday in 2022. He spent half of his life in Armenia and the other half in Switzerland. He feels very connected to both cultures and his compositional work reflects this. For his work "Trees and Mountains" for solo cello and string orchestra, he was inspired by Armenian and Swiss folk music. The soloist is cellist Alexander Chaushian.
Tickets are CHF 30-58 for adults and CHF 20 for students.