Crystal Thomas with The Austin All-Stars 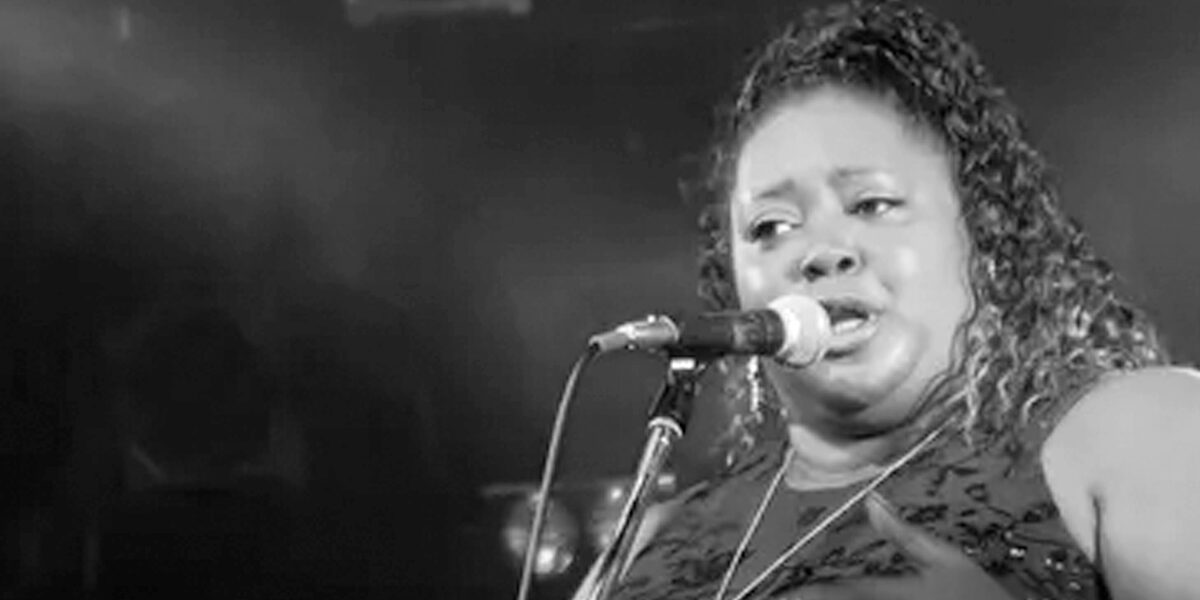 For two consecutive weekends in September, Groove Now will be presenting Blues Weeks Basel. As their slogan so aptly states, Groove Now has been bringing Basel’s Blues fans the “World’s Best in Blues since 2010.” On this evening, Crystal Thomas with The Austin All-Stars featuring The Moeller Brothers, Paul Size, and John Bradley will be gracing the stage of the Atlantis Basel.
Crystal Thomas is a stunning black blues singer who has flown a little under the radar of many blues fans until recently. However, this suddenly changed with the last album, “Now dig this!”, which also features bass legend Chuck Rainey. His quote speaks volumes: "Being with Aretha Franklin all those years, doing this session was like being back in heaven. Man, this recording set my soul on fire." The rest of the backing band on the CD, which includes the two brothers Johnny and Jay Moeller, also played a large part in this. The two brothers will also be on stage at the Groove Now concert alongside the great guitarist Paul Size and the highly esteemed bassist Paul Bradley.
Authenticity, honesty, and soul are at the forefront of Thomas’ music. She wants to pass on the feelings she experienced through the blues as a teenager. Her goal is to be next blues queen, and she considers it more than a privilege to be creating good songs that blues listeners can enjoy.
Tickets are CHF 69 in advance and CHF 79 at the box office.