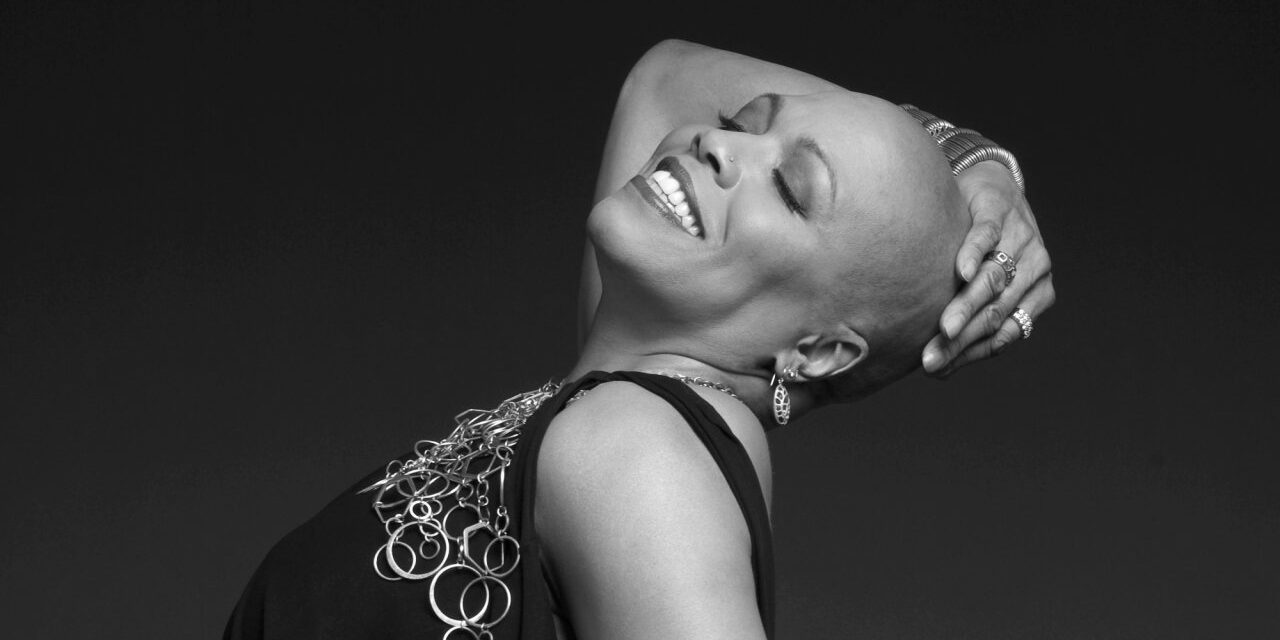 Some critics see Dee Dee Bridgewater as the legitimate successor to jazz legend Ella Fitzgerald after Betty Carter. In fact, she is one of the most accomplished singers of the middle generation, combining a keen sense of swing with unusual musicality and plenty of acting talent. Bridgewater is one of the great entertainers on the international jazz scene. With her both light and dark voice and her jovial scat skills, she successfully combines the classic bebop schools with references to both Anita O'Day's lightness and Sarah Vaughan's intensity.
Dee Dee Bridgewater was born in Memphis and grew up in Flint, Michigan. Both the grandmother and her mother had been successful as singers and dancers and had passed their talent on to their daughter. Around 1970 the young singer landed in New York and slowly but steadily worked her way into the modern jazz and soul scene there. During the 1980s, Bridgewater developed into one of the most booked artists of the soulful swinging mainstream. After successes at the Grande Parade de Jazz in Nice, she settled in Paris in 1986, where she made a name for herself with her role in the piece "Lady Day" and made her breakthrough with the multi-award-winning album "Live in Paris" (1986). Through the 1990s, Bridgewater managed to establish her reputation as a classical jazz entertainer with numerous recordings. Later, she was commissioned by the Kennedy Center in Washington to create a program of French songs, which was performed there in early 2004 to great acclaim. This gave rise to the idea of recording the album “J'ai deux Amours” (2005) as a homage to her years in Paris, with which Bridgewater once again ventured into musical territory. Dee Dee ridgewater will be coming to Basel with her band, including Carmen Staff on piano, Rosa Brunello on bass, and Evita Polidoro on drums.
Tickets are CHF 48.40-90.90 through https://www.starticket.ch/de.