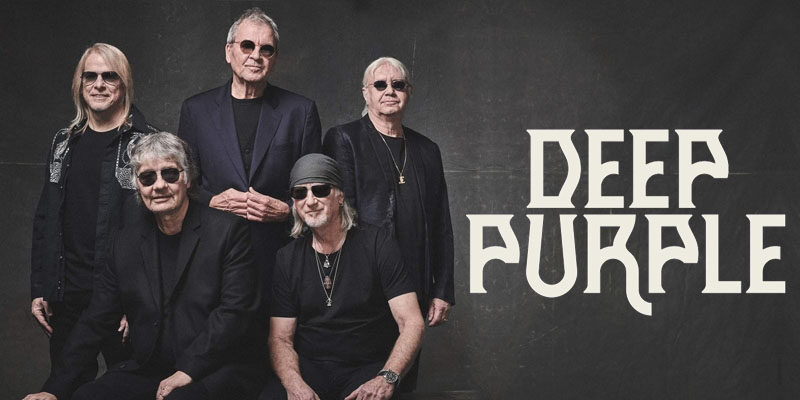 The band's beginnings date back to 1967, when ex-Searchers drummer Chris Curtis contacted a businessman to form a "supergroup." The businessman decided to finance the project, so Curtis first brought Hammond organist Jon Lord on board. Gradually, the first line-up came together, and in 1968 the band took off. Their first album, "Shades Of Deep Purple," was a respectable success, at least in the United States. And the first single, “Hush,” even went through the roof in the States, taking fourth place in the singles charts. Deep Purple, who are considered the co-founders of the styles of heavy metal and hard rock, are coming to Switzerland with all their big hits such as "Smoke on the Water" and "Black Night."
Tickets are CHF 100.50-110.50.