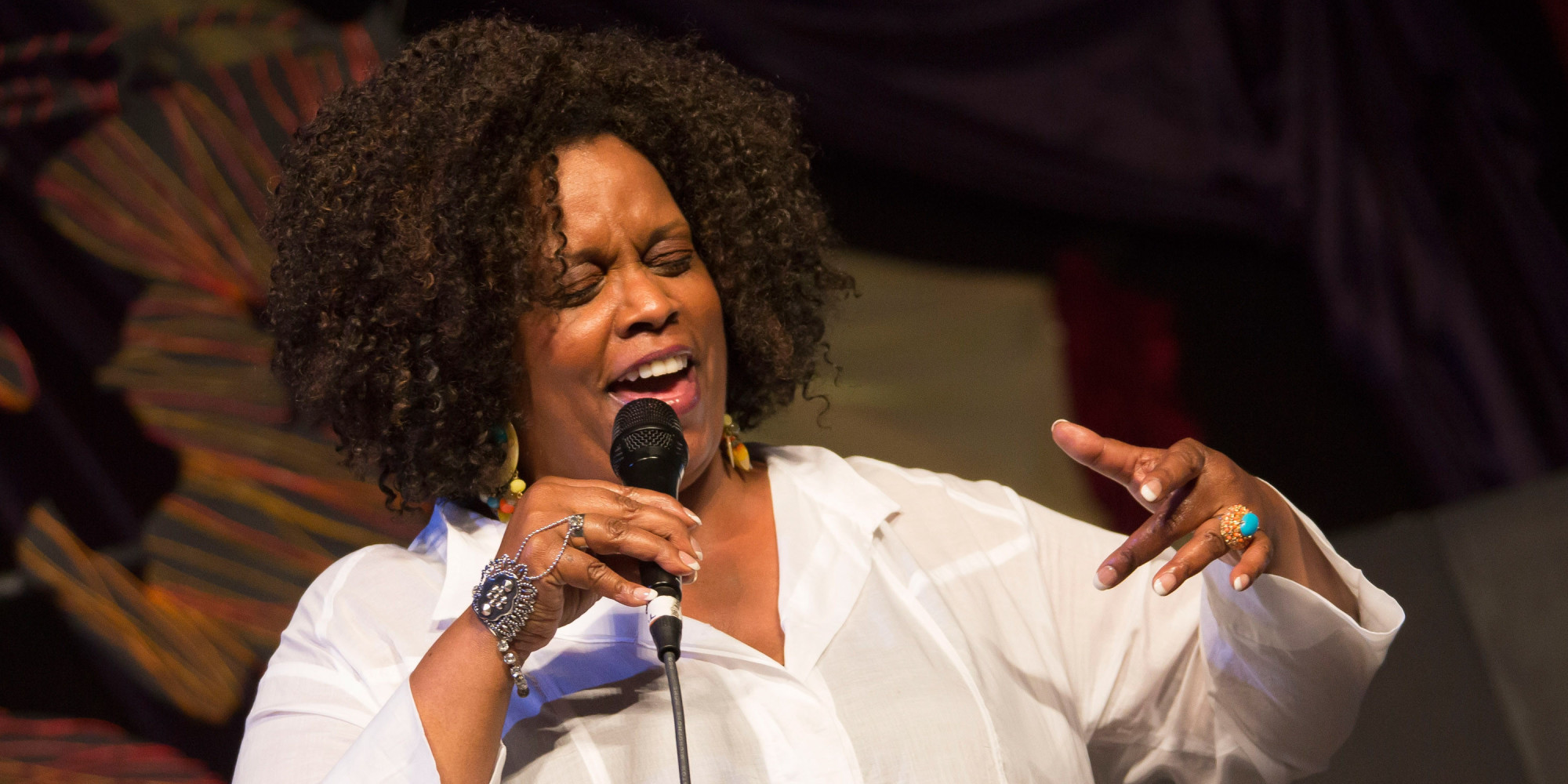 Born in Detroit in 1956, singer Dianne Reeves has been one of the great voices of American jazz for decades. She sings with fascinating intonation, security, and great emotional depth. The New York Times has hailed her as "the most admired jazz diva since the heyday of Sarah Vaughan, Ella Fitzgerald, and Billie Holiday." At the beginning of the new millennium, she achieved a unique feat: She was the first singer ever to receive a Grammy for three consecutive albums, including the live album "In The Moment" in 2001, "The Calling: Celebrating Sarah Vaughan" in 2002, and "A Little Moonlight" in 2003. In 2005, the soundtrack for the critically acclaimed and multi-award-winning George Clooney film "Good Night, and Good Luck" followed, for which the singer received her fourth Grammy. Since then, her career has gone uphill, and she is one of the most recognized artists in American jazz today. Reeves has an above-average vocal range, creates a wide spectrum of different timbres and modulations, and embodies great instrumental richness in her singing.
Tickets are CHF 61.60-94.90.