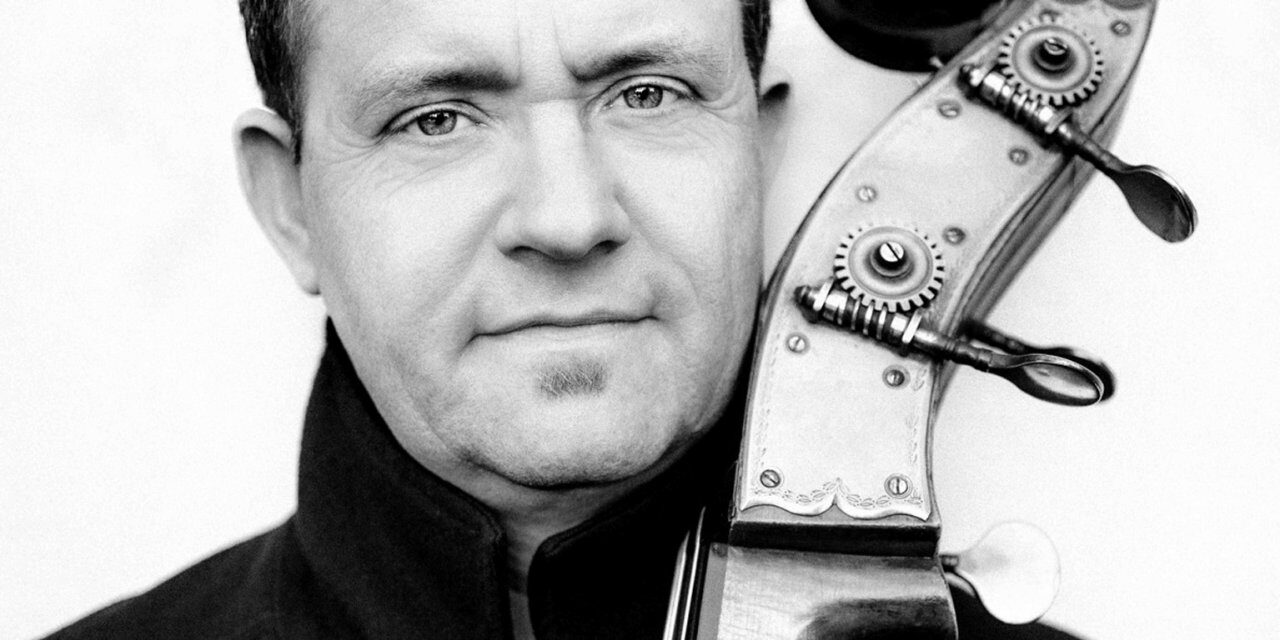 Bassist Dieter Ilg is one of only a handful top European musicians who know how to make an unmistakable musical contribution to every project. He combines the art of accompaniment and the art of soloing like few others. His virtuosic, individual, passionate, and tasteful voice has become a valuable contribution to international jazz. Ilg's solo album "Dedication" is a homage to the people, musicians, and motives that have shaped him, a manifesto for the freedom of jazz and a declaration of passion for his deep-toned companions.
“Cloudland” is the fourth album by the Lars Danielsson Liberetto Ensemble, recorded with a lot of musical freshness and pointed grooves. In addition to the band leader on bass and cello, the guitarist John Parricelli, Magnus Öström on drums, and the particularly brilliant Malagasy pianist Grégory Privat play key roles. Some of the sounds on “Cloudland” are new, such as the rocking sounds in "Villstad," which do not come from an electric guitar, but rather from Danielsson's electronically distorted cello. Or in the opening piece "Vildmark" (wilderness), in which the bow plays on a five-string hybrid bass-cello replica from the 18th century, which makes the "Cloudland" themes sing in a particularly sonorous way. Defined structures and improvisational freedom prove to be finely balanced wings that make “Cloudland” an almost weightless journey through space and time.
Tickets are CHF 36.10-69.80.