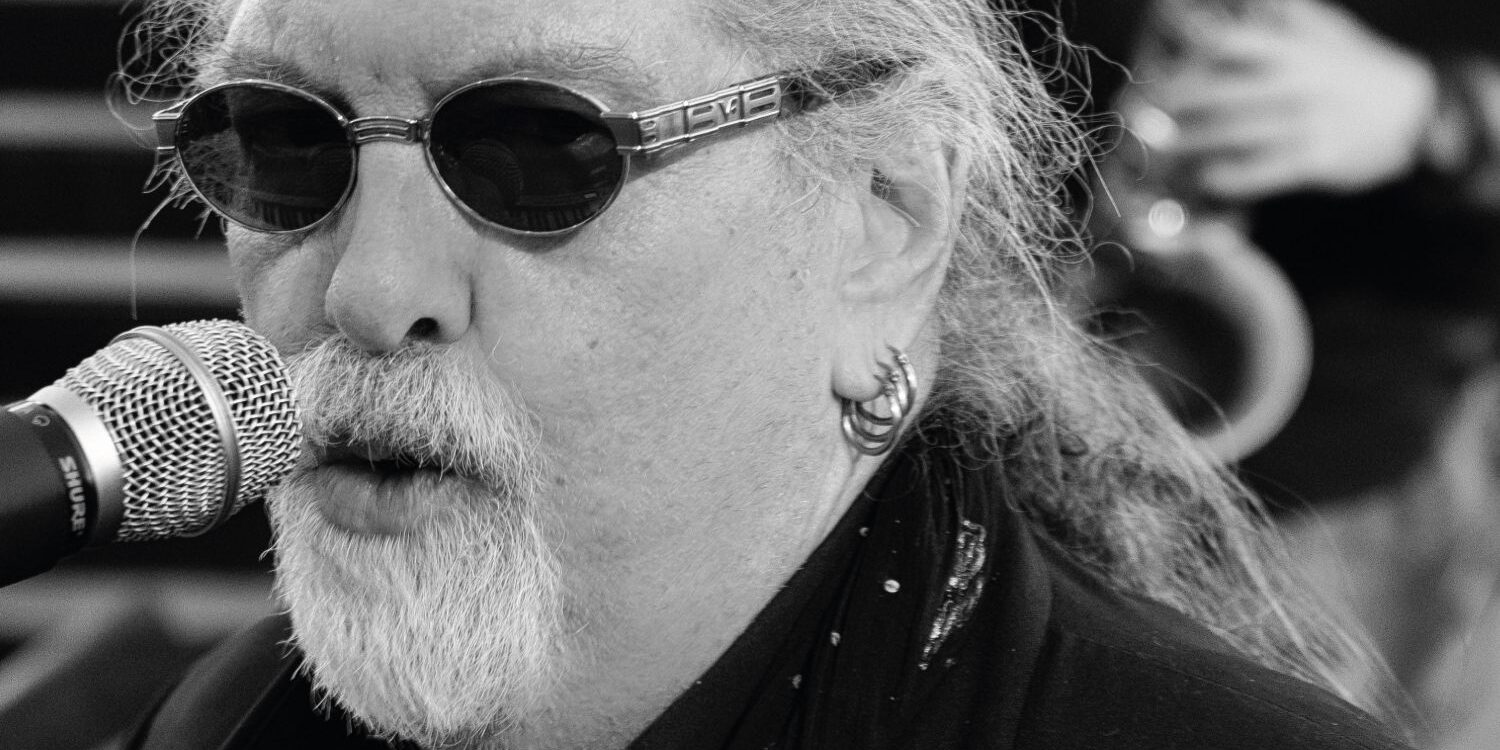 He has the blues in his blood—Doug Duffey is considered one of the best ambassadors of traditional and modern Louisiana blues. With strong lyrics and stirring melodies from soul, funk, R&B, and rock 'n' roll, he heats up his audience. In the course of his career, he also distinguished himself as a studio musician and songwriter for and with world stars such as Keith Richards, George Clinton, Bootsy Collins, and Bernie Worrell. As the culmination of his impressive musical life's work, he was inducted into the Louisiana Hall of Fame in 2001 and the National Blues Hall of Fame in 2009. In 2015, he won three awards for best performer, best blues music artist and "entertainer of the year" at the Northeast Louisiana Music Awards. In 2016, he also won "the best blues" with the Louisiana "Soul Revival featuring Doug Duffey Band" at the NELA Music Awards. Since November 2019, he and his band are #1 on the "Top 50 Louisiana Song Charts"! For years, Duffey has been accompanied at his European concerts by the musicians Kelvin Bullen on guitar/vocals, Hani Ali on drums, and Sebastian Niessner on bass/vocals, who are well known in Basel. In his 70s but still young at heart, the blues artist has lost nothing of his dynamic style.
Tickets are CHF 35 in advance and CHF 40 at the door.