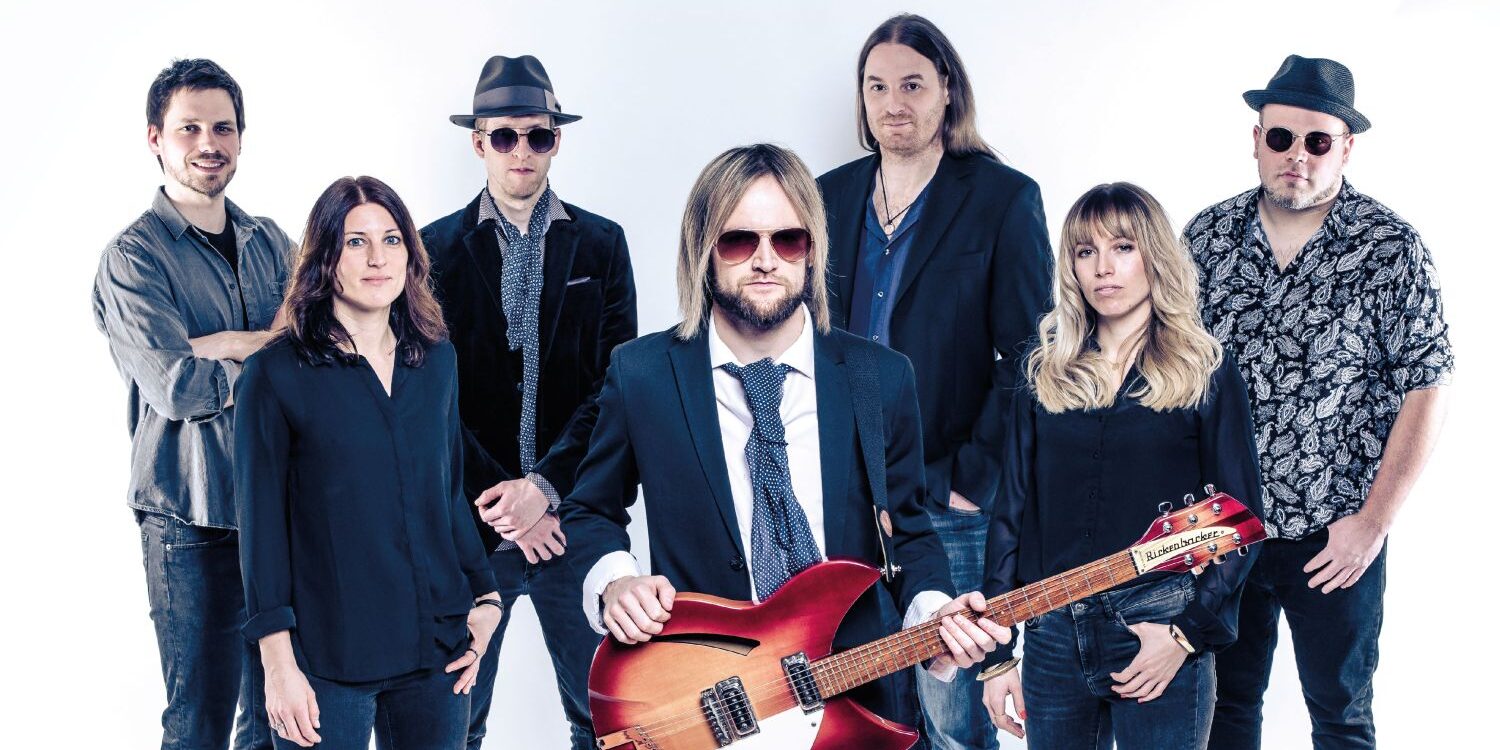 After listening to the music of Tom Petty & The Heartbreakers while driving around California and after seeing the band live at a 2012 concert, members of the band ECHO first began jamming some of these hits in their rehearsal room and kicking around the idea of forming a tribute band. These plans became even more concrete after they experienced Petty’s final European concert in London that was part of the band’s 40th anniversary tour and took place shortly before his death. In December 2018, ECHO was officially launched, and you can now see and hear them at the Atlantis in Basel.
Tickets are CHF 28 in advance or CHF 33 at the door.