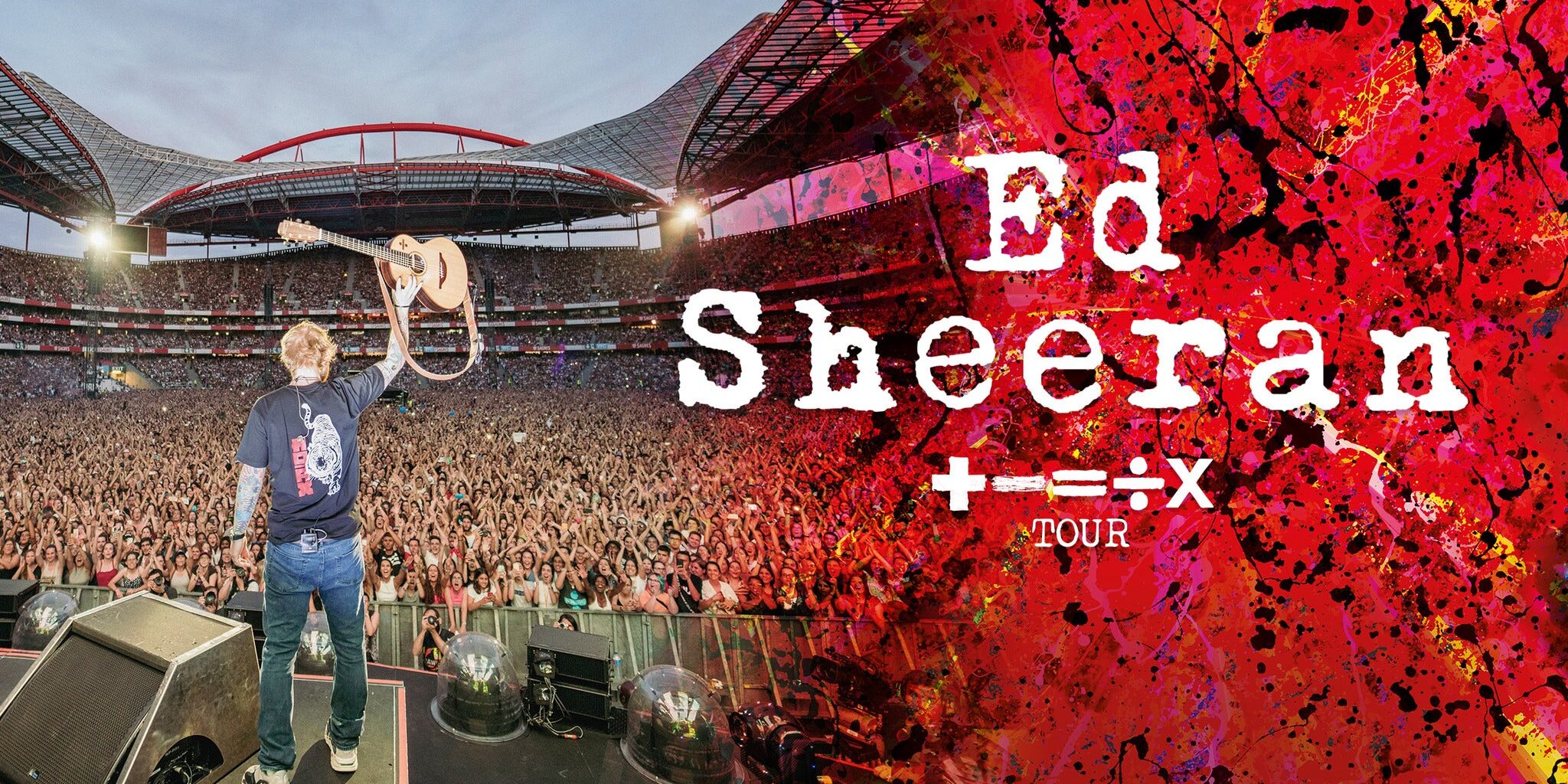 England's superstar will play his only two concerts in Switzerland at the Letzigrund Stadium in Zürich as part of his “+ - = ÷ x Tour” (pronounced “The Mathematics Tour”), which kicked off in April 2022 in Ireland. After his "Divide" tour from 2017-2019, which went down as the most successful ever in concert history, Sheeran will present the songs from his new album "=" live for the first time, which started brilliantly with the previously released single "Bad Habits." The currently most successful solo artist will also play his greatest hits like "Thinking Out Loud," “The A Team,” and “Shape of You.” And this on a spectacular stage right in the middle of the stadium with a 360° stage view. The British supporting acts—GRIP and Cat Burns—will open the concerts.
Tickets are sold out, but there are Fan-to-Fan tickets available through Ticketcorner. Please note that you shouldn’t purchase tickets from the ticket reseller Viagogo—you will NOT be admitted into the stadium with these tickets!