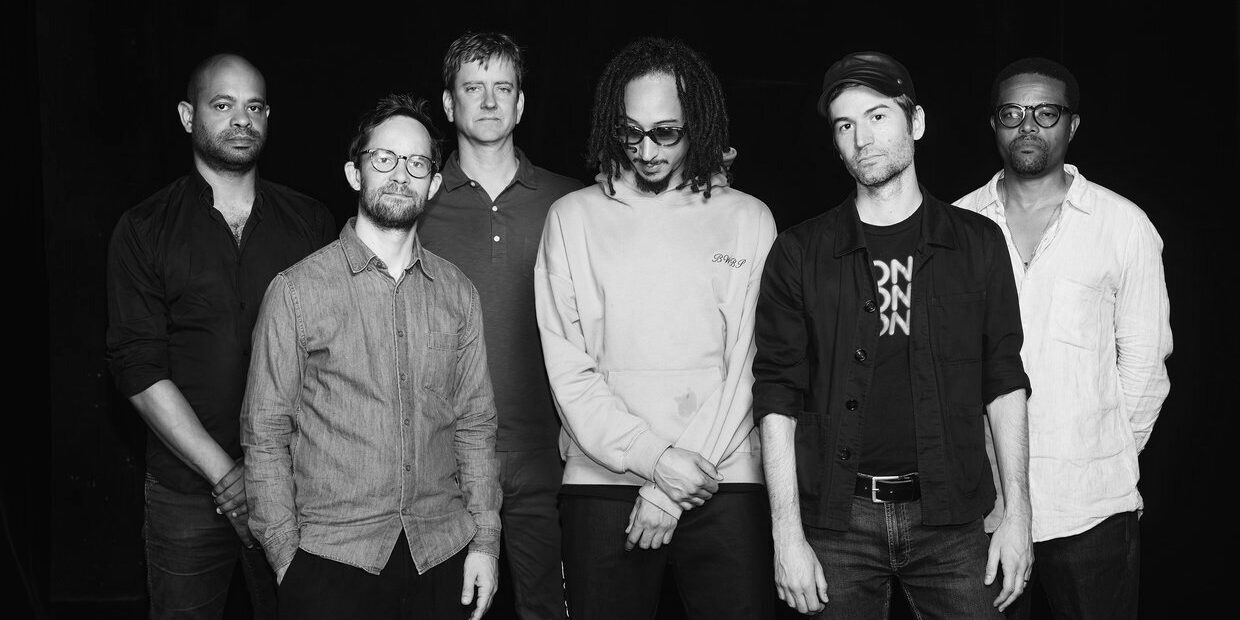 "Le Monde" calls the soprano saxophonist Emile Parisien "the best thing that has happened to European jazz for a long time." For "Louise" he has now put together a top-class American-European sextet, including Theo Croker (trumpet), Roberto Negro (piano), Manu Codjia (guitar), Joe Martin (bass), and Nasheet Waits (drums).
Parisien first appeared on stage with Croker and Martin in 2018 on the Blue Note Tribute Tour with the "Jazz Animals," for him an extraordinary moment and the beginning of a special musical connection and friendship. On "Louise," Parisien gives Croker's trumpet playing in particular plenty of room to develop his emotional and stylistic range and clearly enjoys interweaving his own melodic voice with Croker's. There is something magical about their interplay and makes for some of the many poignant moments on this broad yet very well-rounded album. Parisien even lets Croker have the last word on "Louise" with his atmospheric composition "Prayer 4 Peace." Drummer Waits shapes the entire album with his lively playing and energizing presence, especially in the third part of "Memento," the largest track on "Louise," which Parisien dedicated to his mother. Rounding out the rhythm section is Martin, one of New York's "first-call" bassists, whom Parisien knows from his days as a member of pianist Yaron Herman's quartet.
Parisien's gentle, spacious, and meditative piece "Louise" provides the title and framework for the entire album. It is dedicated to the sculptor Louise Bourgeois. Parisien has been deeply impressed by her "Maman" spider sculptures. On the one hand, Parisien sees the giant artworks, which intrude into people's lives in public spaces with a presence that is as eerie as it is fascinating, as emblematic of how the pandemic lockdown has robbed people of the joy of being in those spaces. At the same time, Bourgeois' sculptures are very much connected to themes of motherhood (maman = mother) and the metaphors of spinning, weaving, nurturing, and protecting. And so Parisien's affection and appreciation for the unconditional love of mothers for their children is the emotional backdrop to the title track that comes to light the closer and more often you listen. And it is the deepest and most personal insight yet into the soul, character, and creative individuality of Parisien, who is one of the most important jazz musicians in Europe today.
Tickets are CHF 35.10-79.90 through https://www.starticket.ch/de.