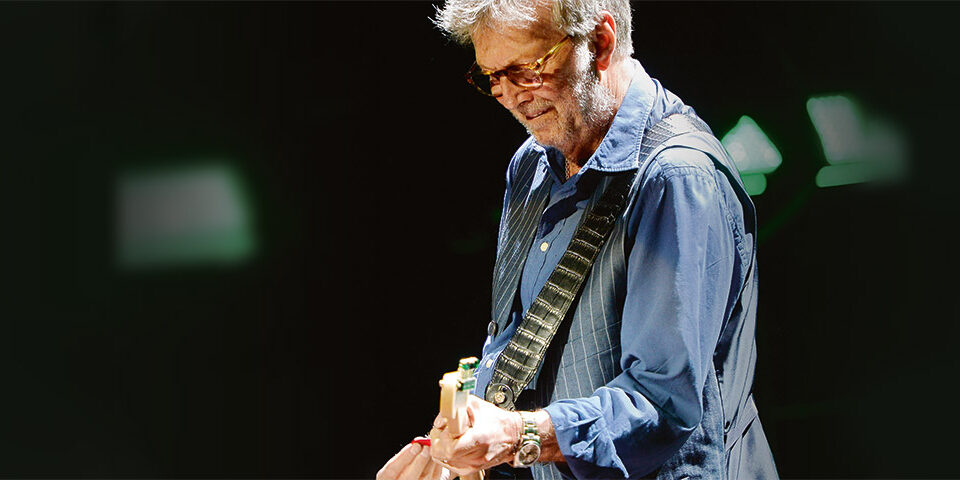 The master of strings, Eric Clapton, will be coming to Zürich on this tour through Europe as he celebrates 50 years as a solo artist. His first self-titled album came out in 1970. Since then, Clapton has released 23 studio albums as a solo artist. He has sold over 100 million of them worldwide, is the recipient of 18 Grammy Awards, and is the only artist to be inducted three times into the Rock 'n' Roll Hall of Fame—as a solo artist, as a member of the supergroup Cream, and as a member of The Yardbirds. Clapton's biggest hit was the song "Tears In Heaven," in which he processed the death of his son. The song, which later became particularly well-known in the unplugged version, made it to number one in the charts in numerous countries around the world. Clapton has had other major successes throughout his career, including songs like "Wonderful Tonight," "Change the World," "Layla," and "Cocaine." Clapton is generally regarded as one of the five best rock guitarists the world has ever seen. For his concert in Switzerland, he will bring his longtime collaborators Nathan East (bass), Paul Carrack (keyboards), Chris Stainton (keyboards), Doyle Bramhall II (guitar), as well as Sharon White and Katie Kissoon (both vocals). After 13 years since Clapton's last show at the Hallenstadion, the master of strings will be back in May.
Remaining tickets are CHF 211.90.