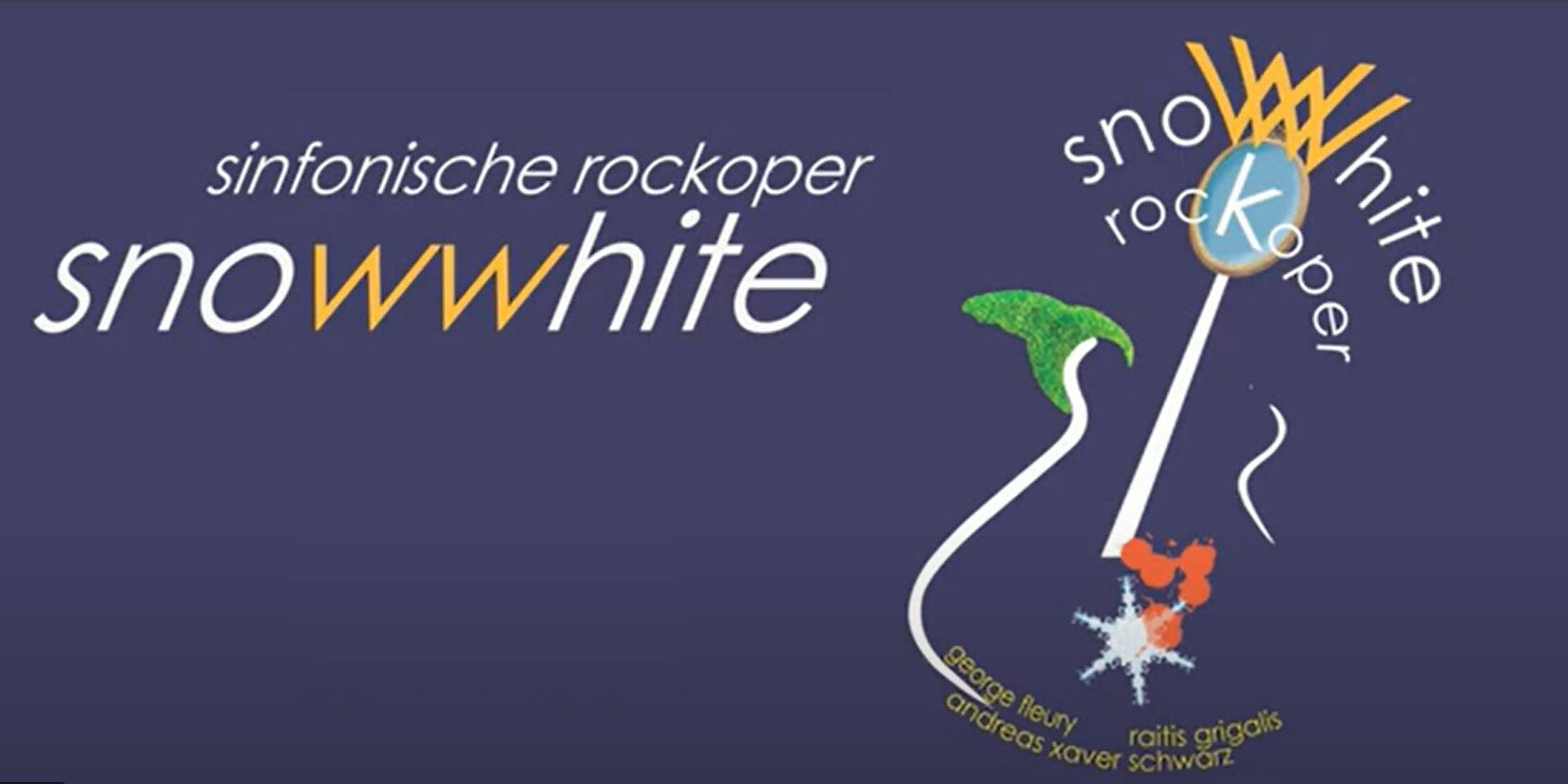 “Mirror, mirror on the wall, who is the fairest of them all?” the wicked stepmother asks her treacherous mirror. Everybody knows the answer, of course… “You, my queen, are fair; it is true. But Snow-White is a thousand times fairer than you..” But this production presents the well-known story of Snow White in a different format, as “snoWWhite,” a symphonic rock opera for the whole family, for friends, neighbors, students, clubs, and above all, for fairy tale fans of all ages! Ultimately intended as a work for large stages, it is now to be premiered in a smaller version at the Theater Arlecchino in Basel. Great symphonic music, pulsating rock sounds, and heartfelt melodies—it’s a feast for the ears performed by 18 professional artists who tell, sing, play, and make music from the world-famous fairy tale of the Brothers Grimm. The performance lasts 75 minute (plus a 20-min break). Additional shows are performed at different times on June 10-12.
Tickets are CHF 15 for kids, CHF 30 for adults, and CHF 70 for families.