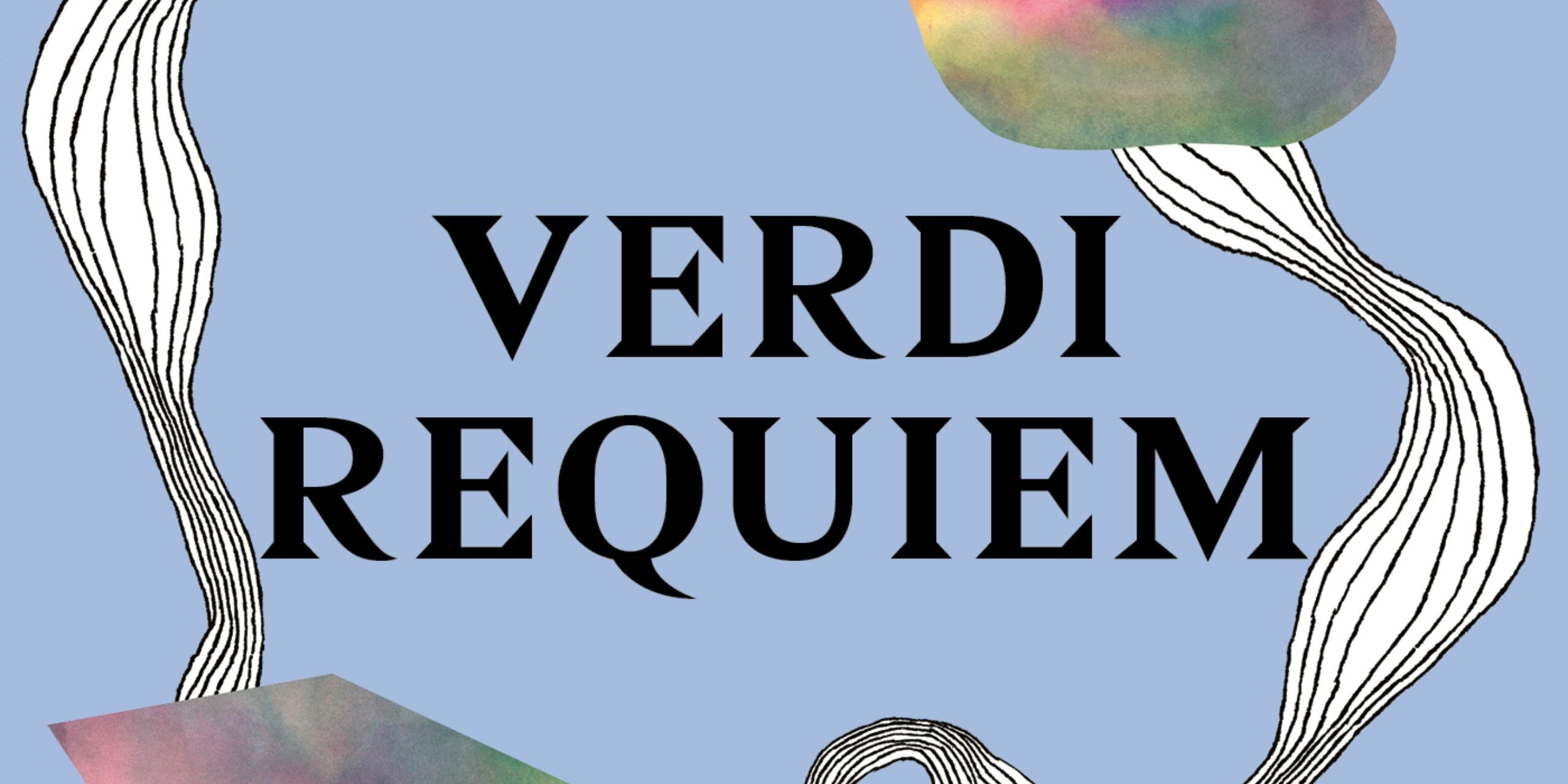 Fear, sadness, despair, hope—Giuseppe Verdi's “Messa da Requiem” (Mass for the Dead) is a veritable firework of human emotions and is therefore often referred to as his “best opera” and is one of the most beautiful and popular choral works today. He wrote it in 1874 for the late Italian writer Alessandro Manzoni. The last movement, however, the “Libera me,” had already been written five years earlier for the death of Gioacchino Rossini.
Under the direction of Giampaolo Bisanti, 160 students from Muttenz and Liestal and the Sinfonieorchester Basel will take up the challenge of bringing this work full of contrasts to the big concert stage.
Tickets are CHF 20 and go on sale August 2.