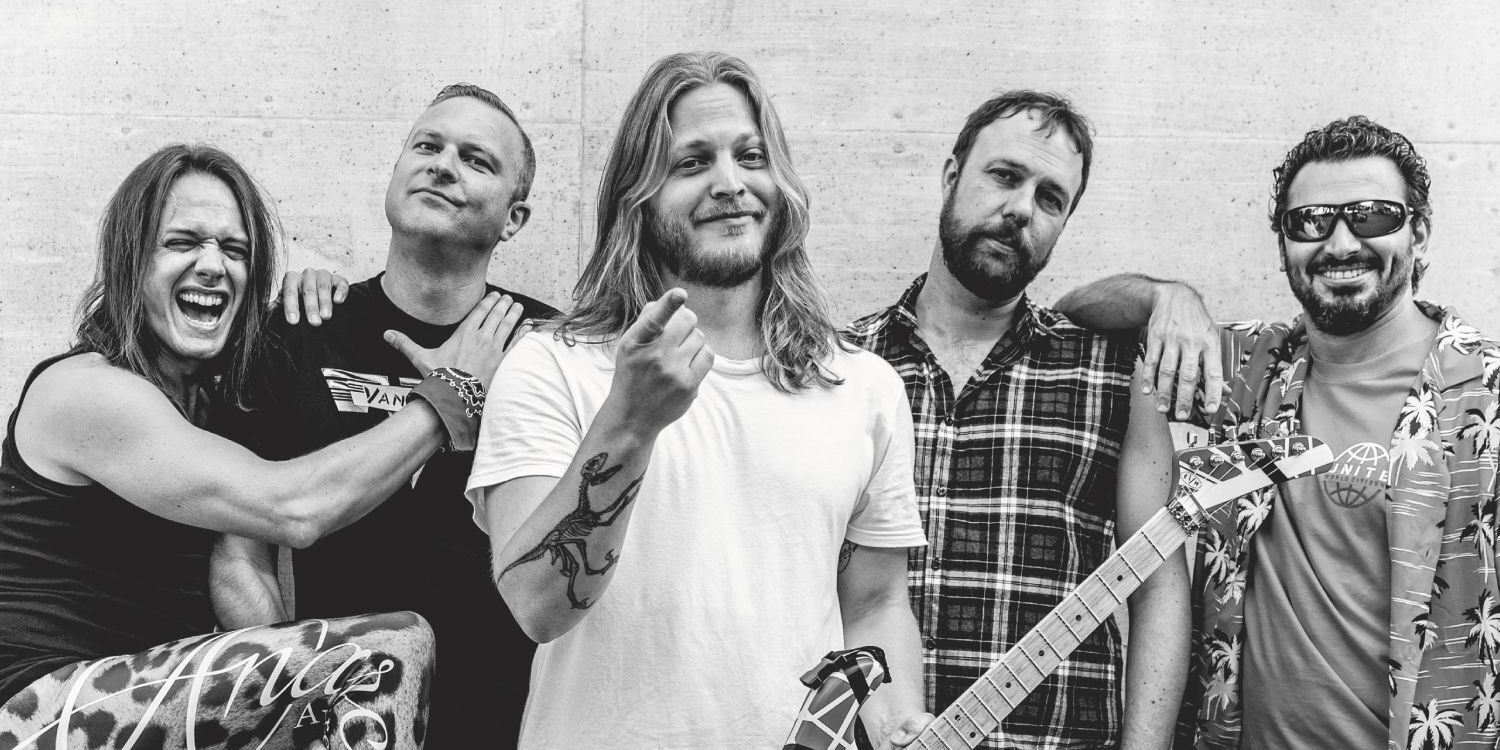 Sammy Hagar and David Lee Roth on stage together? Not exactly… Instead, there is the Swiss all-star VAN HALEN tribute band FUN HALEN (with Eluveitie guitarist Jonas Wolf and Victory shouter Gianni Pontillo, among others). A musical retrospective of a special class with songs from all decades of the band's history in one set, that's something that has never been seen before and certainly not in this musical quality! In addition to world hits like "Jump" and "Panama," the set list also includes die hard favorites like "Unchained" and "Amsterdam."
Tickets are CHF 28 in advance and CHF 33 at the door.