George Thorogood and the Destroyers 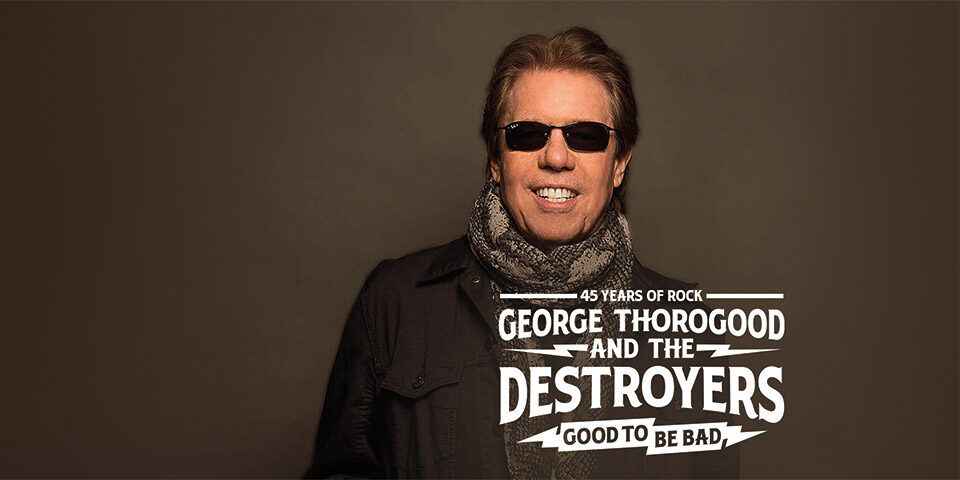 15 million records sold, far more than 8,000 live shows under their belt, and with the number "Bad to the Bone" a trademark song in the repertoire that is known all over the world. Thoroughbred musician George Thorogood and his backing band The Destroyers have been making blues-rock hearts beat faster since the mid-1970s. This month, the American rock icons will appear as part of the "Good to Be Bad: 45 Years of Rock" tour at the Z7 Summer Nights in Pratteln.
Tickets are CHF 68.