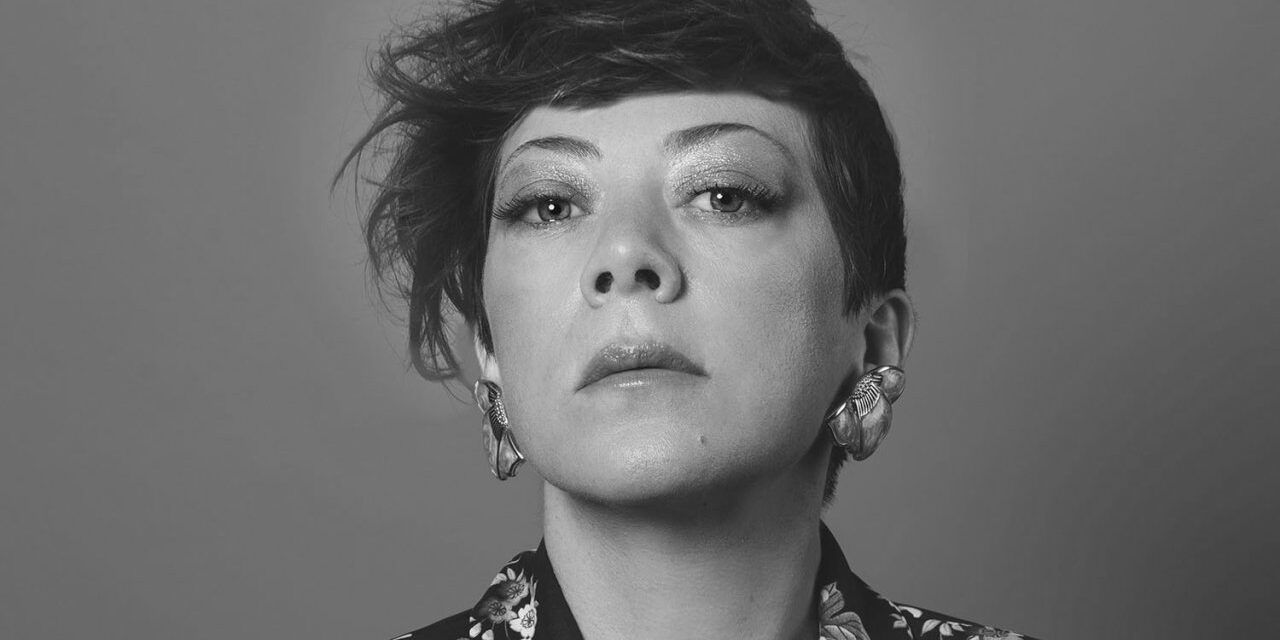 The adored singer Gretchen Parlato from the USA is coming to Basel for the first time. With the Grammy-nominated album "Flor" she finds the balance between "artistic creativity and nurturing motherhood," as she says herself.
Born in Los Angeles, California, she has worked with Al Jarreau, Don Preston, Barbra Streisand, Henry Mancini, and others as well as recorded for TV and film. In 2001 she was inducted into the Thelonious Monk Institute of Jazz Performance, becoming the first singer ever accepted into this program. In 2003, Parlato moved to New York City. A year later she won first place at the Thelonious Monk International Jazz Vocals Competition at the Kennedy Center in Washington D.C. In 2005 she released her self-titled first album, “Gretchen Parlato,” followed her second CD, “In a Dream,” in August 2009. The album was voted Best Jazz Vocal Album in the Jazz Critics Poll (2009) and appeared in several annual top ten lists. In 2011 she released her third album, “The Lost and Found,” where she introduced four of her own songs, wrote lyrics to compositions by her fellow musicians and to Wayne Shorter's "Juju,” and reinterpreted a samba by Paulinho da Viola as well as popular R&B songs by Mary J. Blige, Lauryn Hill, and Simply Red. In March 2021 the new album “Flor” was released. Its music with a Brazilian touch emanates a magic that you think you know and that yet still seems new to you.
Tickets are CHF 46.30-80.90 through https://www.starticket.ch/en.