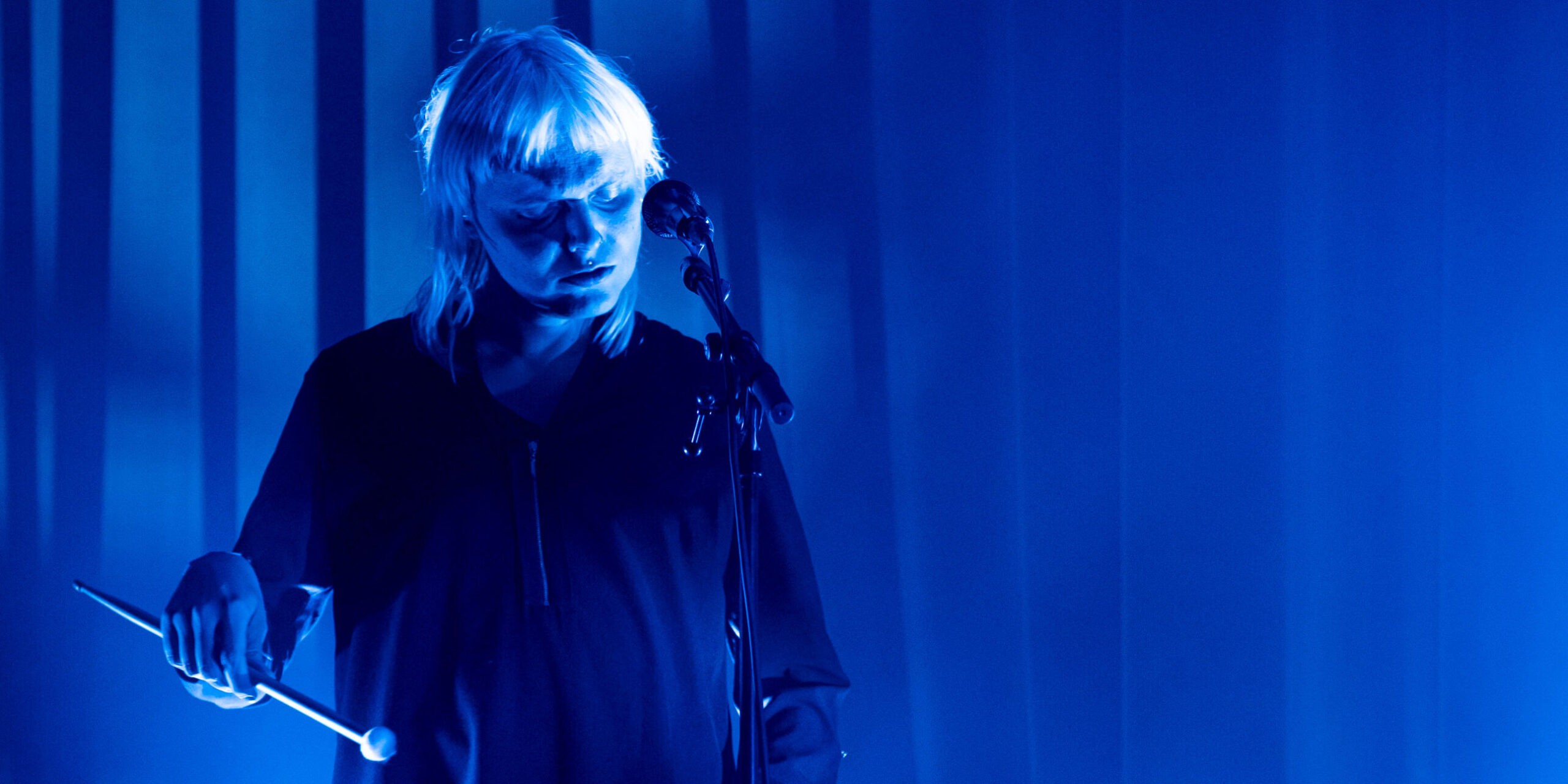 It's finally here—Hilke's album “Silent Violent,” a “coming of gender” story about, among other things, finding your own voice, hiding your own feelings, and failed masculinity. Hilke is a former member of the Belgian dream pop band Amatorski and has released some electronic tracks under the alias Hroski. She now shows herself in complete honesty with her own name: Hilke. Throughout the creative process, Hilke sought her own voice, somewhere on the spectrum between male and female. After embarking on her solo project, she once again realized the importance of singing as an emotional force. That's why she wanted to write songs in which the voice plays a central role. She started looking for her own singing style, one that was in line with her gender identity.
The British-Swiss collective Barany's music is reserved and unpretentious, yet there is a lurking undertone, a pull from the depths. Barany's voice glides effortlessly like silk between tender and rough, always artfully layered and often bittersweet. While the music brings back memories of Portishead and Radiohead, the tracks are unmistakably original. The extravagant songwriting spans long arcs of harmony and follows intricate plots.
Tickets are CHF 30 in advance or CHF 35 at the door.