I Wish my Life Were a Musical 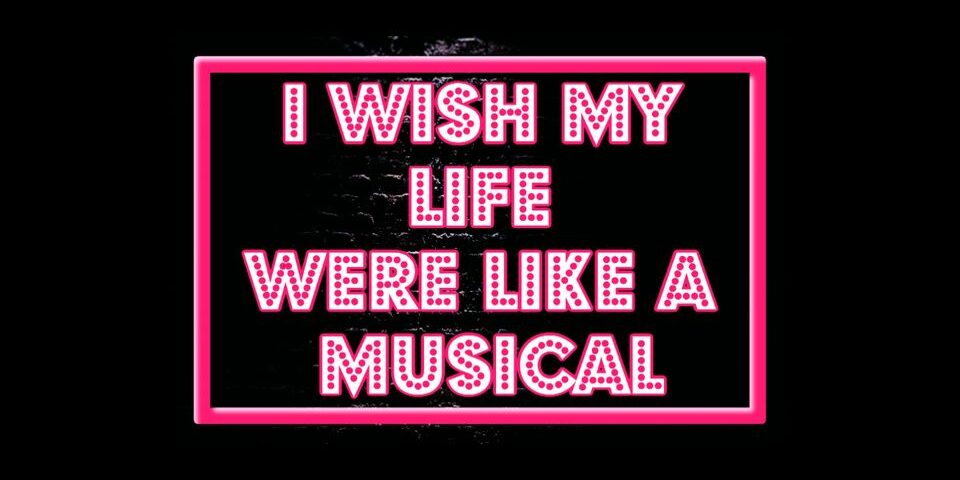 "I Wish My Life Were Like a Musical," by Alexander Bermange, is a hit musical revue from London. On the heels of its sold-out run at the Edinburgh Fringe Festival, this raucous and hilarious theater gem is now coming to Basel. Honored as "Best Cabaret" at the West End Wilma Awards in 2018, this show promises to keep audiences laughing and cringing in their seats as they get a close look at the highs and lows of being an actor in the West End (or anywhere else, for that matter)!