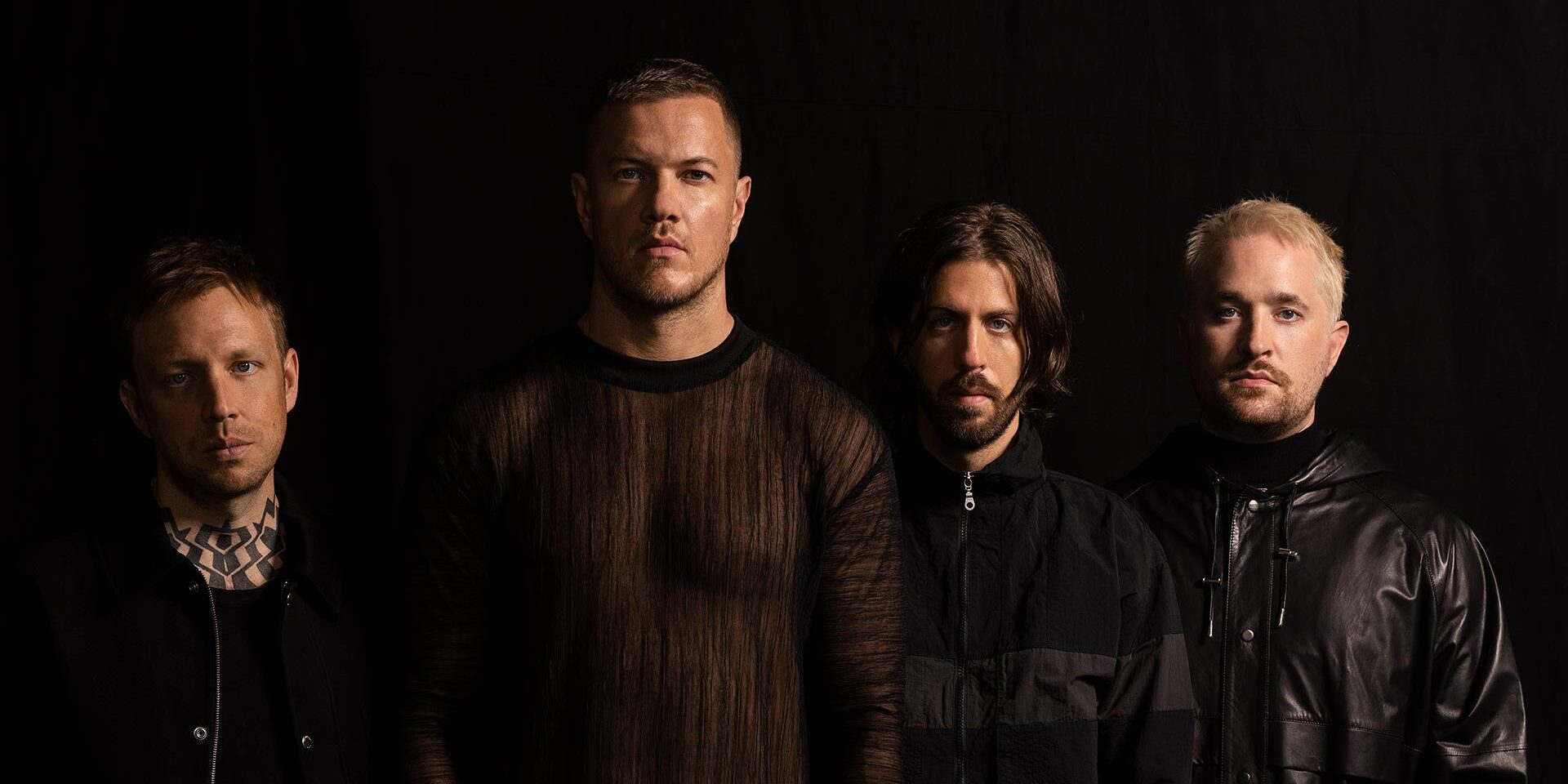 Over the last half-decade, Imagine Dragons have emerged as one of the biggest and most compelling rock bands in the world. Within a year of its June 2017 release, their third studio album “Evolve went double-platinum, yielding three back-to-back No. 1 singles: “Believer,” “Thunder,” and “Whatever It Takes.” In the midst of their Evolve World Tour—a 116-date trek that sold over 1.7 million tickets worldwide—the Grammy Award-winning band began working on their follow-up album and ended up creating “Origins,” which debuted at the top of the Billboard “Alternative Albums” and “Top Rock Albums” charts.
Their latest album, "Mercury—Act 1," was released in September 2021. Their current hit single “Wrecked,” which represents a confessional exploration of the issue of mourning, was written by lead singer Dan Reynolds in 2019, after the cancer death of his sister-in-law. Imagine Dragons are now following up the album’s release with their Mercury World Tour for 2022 and will play live on this evening at the Wankdorf Stadium in Bern.
Tickets are CHF 109.90-169.90.