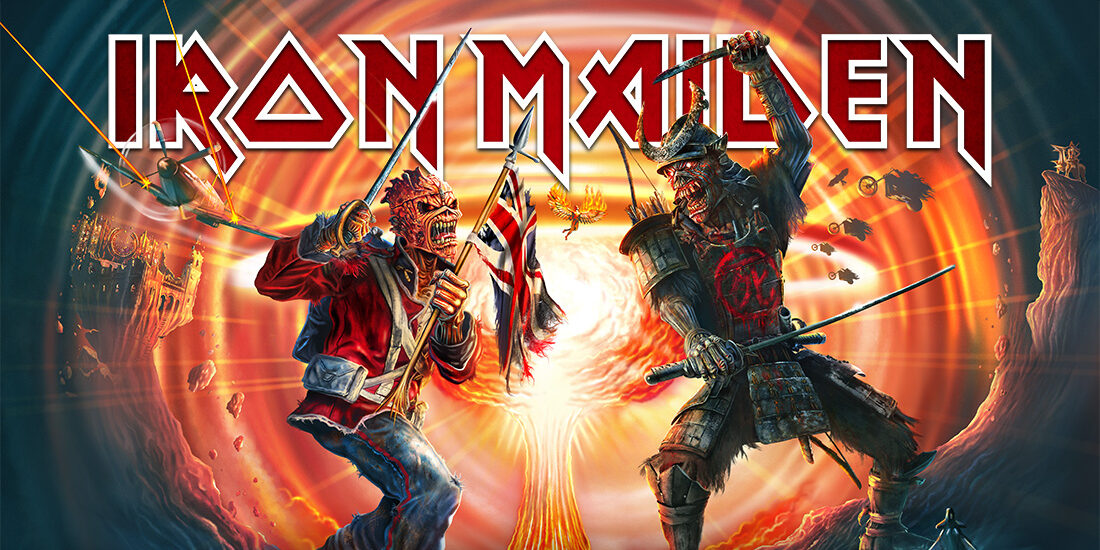 The British heavy metal band Iron Maiden is not only a fixture among heavy metal fans, but is also one of the most successful acts in the music business. Since 1975 they have been delighting rock fans who like it harder and faster. The group around the characteristic band mascot "Eddie" shows no signs of tiring, even after more than 40 years. However, if you are looking for Iron Maiden tickets, you should be quick: the heavy metal band plays in front of reliably sold-out stands. With more than 40 studio and live albums, several platinum records, over 100 million records sold, countless Grammys, and sold-out shows worldwide, the heavy metal titans are a bright and everlasting star in the music sky.
Tickets are CHF 141.90.