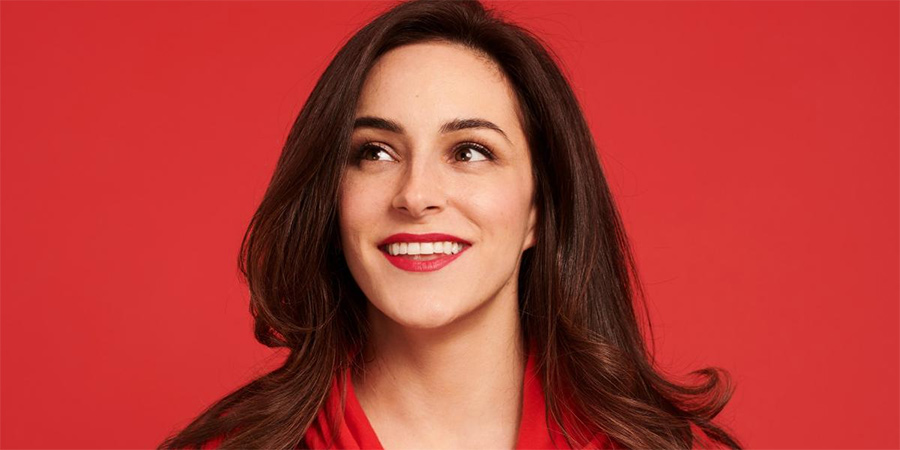 Multi award-winning American comedian Janine Harouni, winner of an unprecedented six newcomer awards in her first two years, headlines this five-man show. Her debut Edinburgh show was a critically acclaimed word-of-mouth hit and sold out its entire run in the first week of the festival. It has since been turned into an Amazon Prime special. Since then, she has continued to climb with performance on the BBC, Comedy Central, ITV, Dave, and Sky TV and has been selected as one of The Guardian's “Ten Comedians to Watch in 2021.”
Supporting her will be two local comics plus top Irish comedian Andrew Nolan, who performs in clubs across the U.K. and Ireland and has found himself in the finals of numerous national comedy competitions. He's also a common feature on BBC Three, where you may have seen him in starring in various sketches.
Doors open a 19:30. Arrive early to get a drink and save the best seats.
Tickets are CHF 38 in advance or CHF 45 at the door.