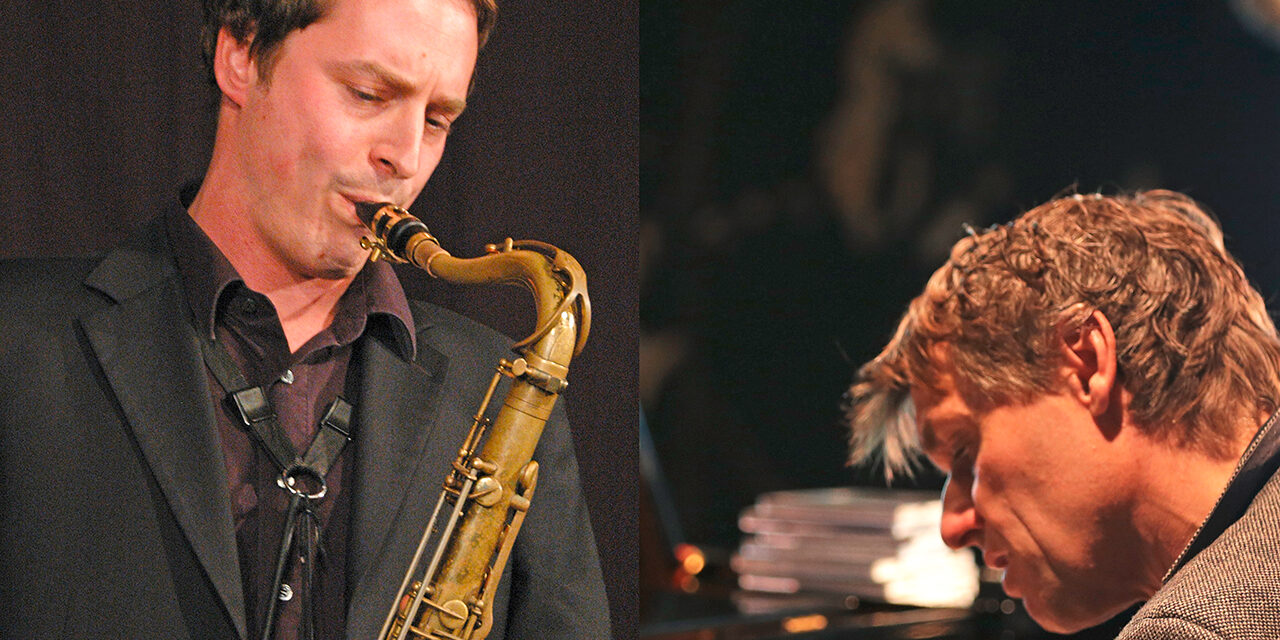 After years of playing in different formations, saxophonist Alex Hendriksen and pianist Stewy von Wattenwyl reduce to the maximum: DuoLog means a talk between two people—that is, listening and speaking, whereby speaking can also be whispering or screaming. In no other formation is communication better achieved than face-to-face, in private, so to speak. The prerequisites are musical maturity and openness towards the partner—Hendriksen and von Wattenwyl have both. Their discussions are fascinating, regardless of whether the topic of conversation is a substantial original composition, a pearl from the Great American Songbook, or a pop song. Always melodic, always exciting, always with a lot of taste. Now, with the album “Vol D'Automne,” there is also a recording that impressively documents the musical depth of this small formation and will be presented this evening in the church.
Born in New Mexico to an Argentine father and an Afro-American mother, Raul Midón has been blind since shortly after birth. He started his professional music career in the 1990s, providing backing vocals for numerous super stars, such as Shakira, Jennifer Lopez, José Feliciano, or Christina Aguilera. One man, one voice, one guitar—and still it's like an entire orchestra taking the stage. A classical guitarist and flamenco virtuoso who also throws in the kora and bongos, Midón pulls out all the stops, whether he sings about love in a heartbreaking timbre or mimics the sound of a trumpet in masterful vocal improvisations. This maestro has wowed everyone from Herbie Hancock to Snoop Dogg. His art subtly blends the greatest styles of American pop music, including blues and soul, jazz and R&B..
Tickets are CHF 25.90-64.70