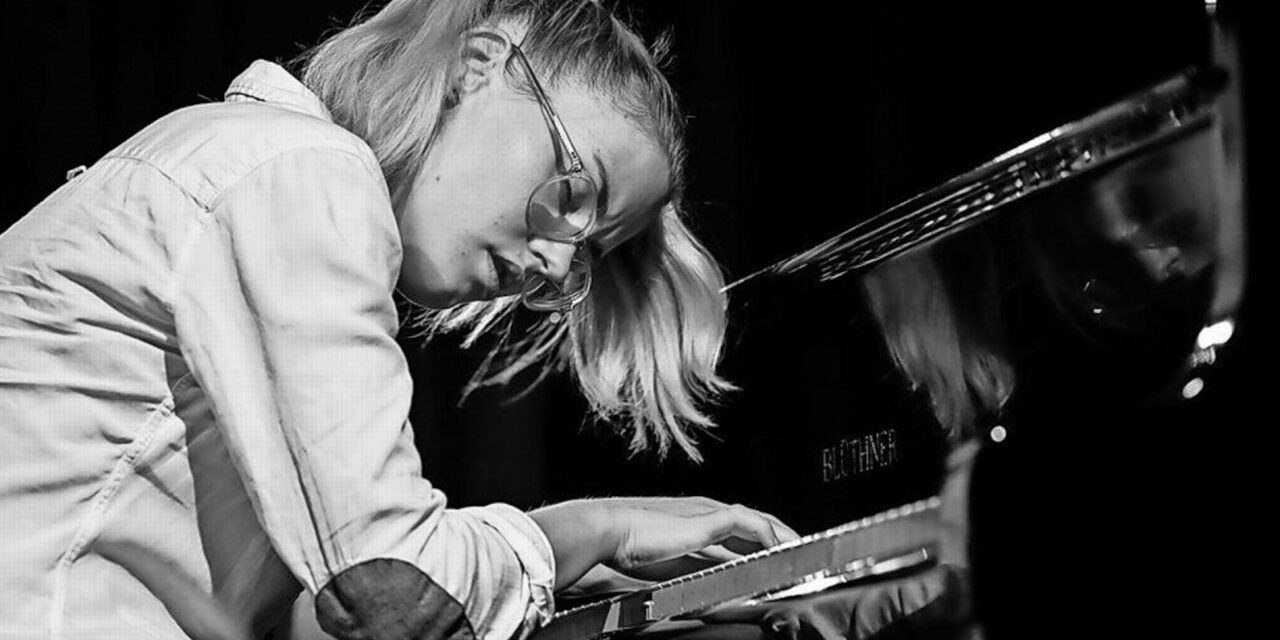 The young German pianist Johanna Summer presents her program “Schumann Kaleidoscope." Summer started her piano career at age 7. She took lessons in classical music and received several awards at the German federal music competition „Jugend musiziert“. Until 2018, she studied jazz piano at the Hochschule für Musik in Dresden. She is now playing in a variety of lineups and as a soloist. “Johanna Summer is full of imagination and without category. Coming from European classics, with a wonderful touch, she has created something perfect, her own beautiful music from A–Z. A new star in the piano sky," piano icon Joachim Kühn wrote about his young colleague. The classical music magazine Fono Forum calls her "fascinatingly subtle" and Jazz Thing considers her, "A pianist with her very own character, virtuoso, subtle, and filigree," She delights her audience with classical and free-style jazz.
The Vía de la Plata is a 1000-kilometer route in Spain that runs north from Seville to the city of Asturga. It has been used by people of all origins since pre-Roman times. They brought their diverse cultures with them, which shaped the musical traditions of Spain. The jazz pianist Daniel García refers to them on his album “Vía de la Plata.” The first notes of the album are simply beguiling. As an opener, the pianist from Salamanca chose and adapted the “Cancíon del fuego fatuo,” (Song of the Will-o'-the-wisp) from Manuel de Falla's ballet “El amor brujo,” which premiered in 1916. It is based on Andalusian folk tunes, the so-called cante jondo. After the heartfelt ballad tempo at the beginning, the music quickly picks up speed, when García takes up the flamenco rhythm and its typical twists and turns with his own composition, “Calle Compañía,” and playfully juggles with them. The rhythmically and thematically interwoven motifs provide enjoyable listening pleasure at any tempo.
Tickets are CHF 36.10-52.50.