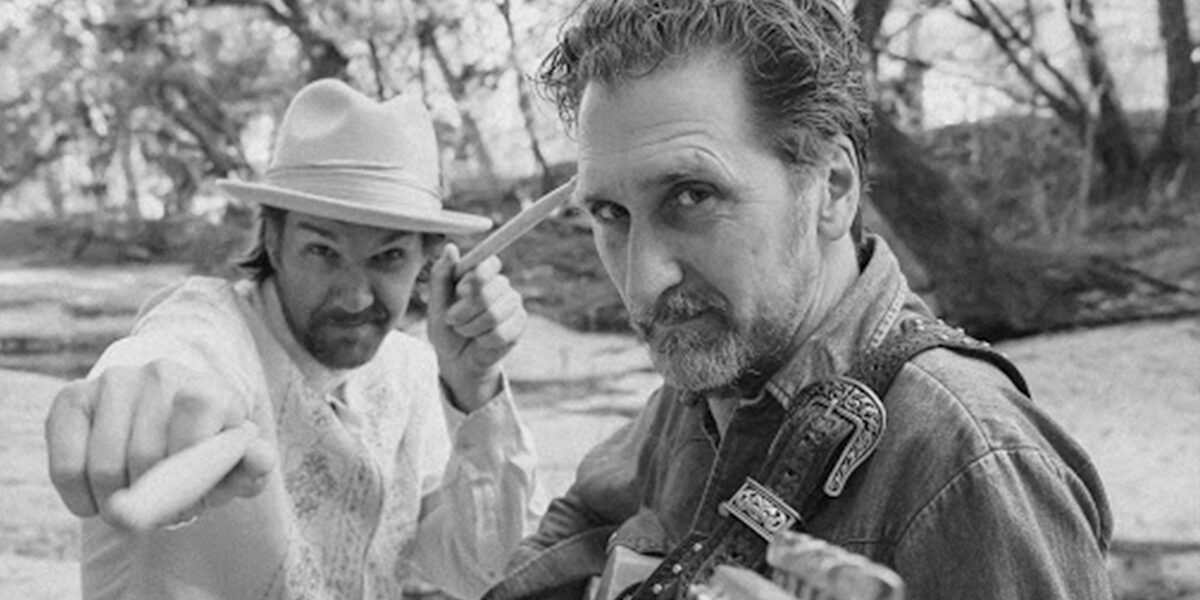 For two consecutive weeks in September, Groove Now is presenting Blues Weeks Basel. As their slogan so aptly states, Groove Now has been bringing Basel’s Blues fans the “World’s Best in Blues since 2010.” On this evening, they will be presenting a Funky Texas Blues Show with a Texas All Star Band featuring the guitar player of The Fabulous Thunderbirds.
Texas has always been known for its great blues guitarists, and Johnny Moeller fits seamlessly into this series, although his young age means that he is still a long way from the status of a legend. He and his younger brother Jay on drums together form the Moeller Brothers. They played in Dallas and Fort Worth blues clubs while they were still in high school, as well as in the legendary club Antone's in Austin. Clifford Antone once said he thought he'd never see a blues guitarist with the energy of Stevie Ray Vaughan again until he heard Johnny Moeller play. However, Moeller's guitar playing is also reminiscent of musicians like Curtis Mayfield or Steve Cropper.
Paul Size is from Dallas and was a member of the legendary band The Red Devils for 3 years. Size has played with world-renowned musicians such as Mick Jagger, Los Lobos, The Allman Brothers, The Black Crowes, and Doyle Bramhall and Doyle Bramhall II. ZZ Top legend Billy Gibbons considers Size one of the top 10 guitarists he has ever seen.
In Texas, the Moeller Brothers keep playing with Mike Barfield—a blues singer whose performances cause a sensation. He is also called "The southern gentleman of Texas Soul" or, a little less charmingly, "The Tyrant." Although Barfield is past 60, he has the energy of a 20-year-old and exceptional skills as an entertainer. His great voice and stage presence are relatively unknown in Europe.
The band is completed by bassist John Bradley.
Tickets are CHF 69 in advance or CHF 79 at the door.