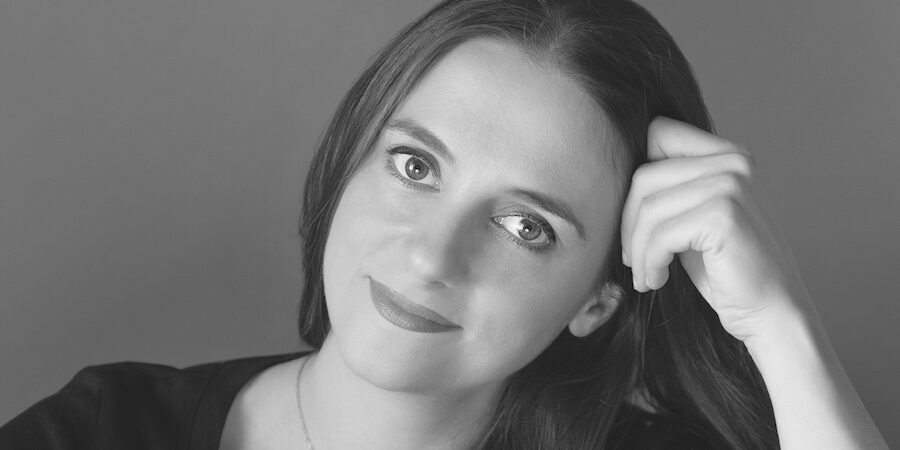 For this charity concert, Kammerorchester Basel (chamber orchestra) and soprano Nuria Rial will be performing works by Giuseppe Torelli, Giovanni Paolo Colonna, Giacomo Antonio Perti, and Antonio Vivaldi.
When you imagine angels singing, you probably hear clear-sounding voices like that of Rial in your head, which goes so well with Colonna’s sacred works. Her voice rises velvety soft, blends into the orchestra, and flirts with the harpsichord. The music originated in Bologna in the 17th and 18th centuries. At that time, several composers who are rather unknown today, including Perti and his pupil Torelli, earned their daily bread with church music, oratorios, and cantatas.
Torelli re-established the violin as a solo instrument during this period and opened up new possibilities. His Concerti Grossi is reminiscent of Bach, and the violin addresses the orchestra like an angel. Vivaldi’s “Nulla in mondo pax sincera” (There is no honest peace in this world) at the end of the program offers more familiar sounds but is also worth listening to anew with its rousing message. Music, however, can be the messenger of peace, especially when sung by angels.
The concert is performed in cooperation with the organization “End polio now,” which seeks to prevent the spread of polio disease.
Tickets are CHF 75-100.