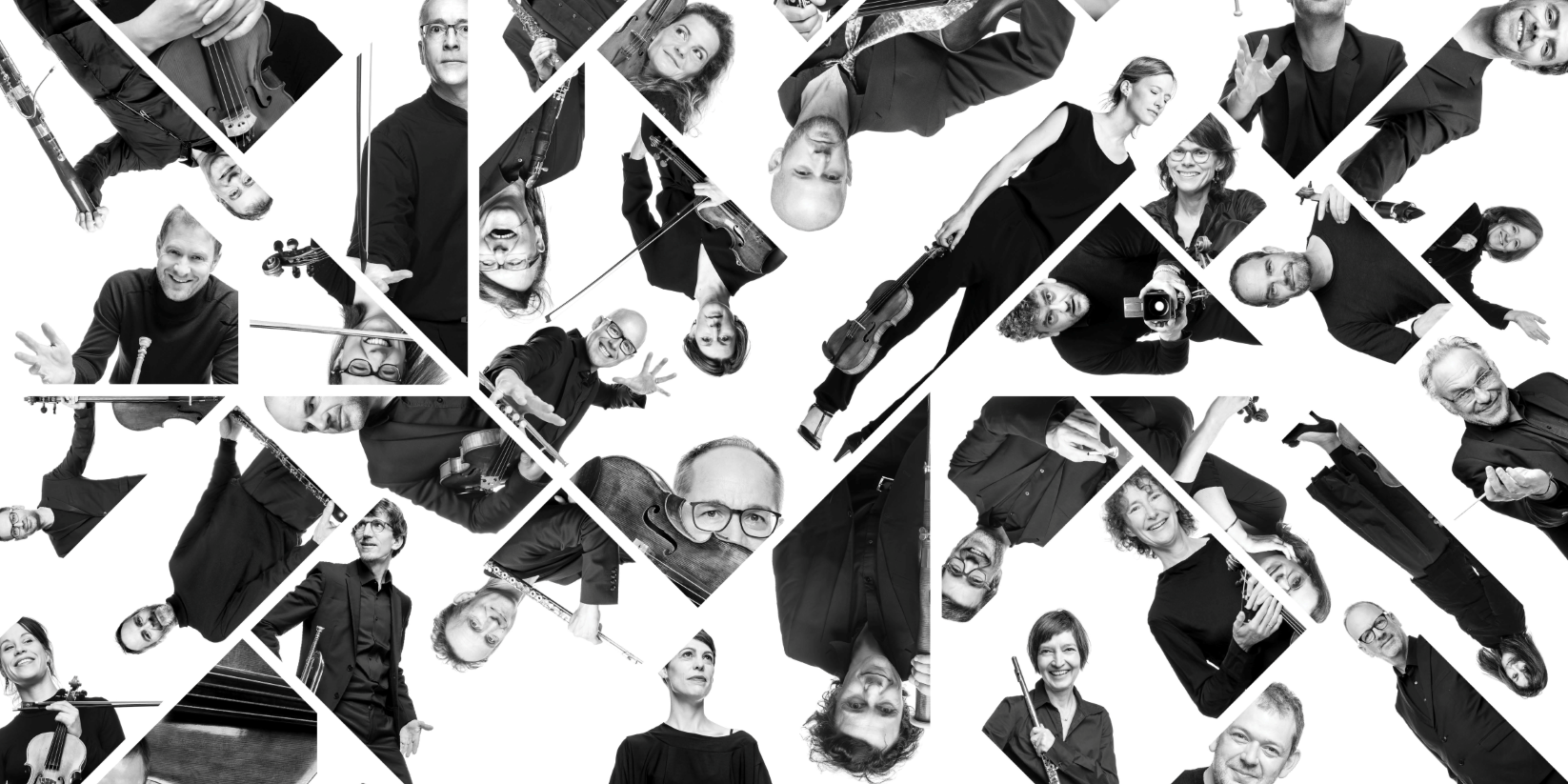 It’s true Advent music: Mary is pregnant and praises the Lord. Johann Sebastian Bach poured her unspeakable joy into music. Mary is pregnant and is visiting her friend Elizabeth, who is also expecting (she will give birth to John the Baptist). They stand together and rejoice—all uncertainty as to how conception could actually happen is suddenly gone. Now the jubilation breaks out of Mary: “Magnificat anima mea Dominum”—my soul praises the Lord. That's what it says in the Gospel of Luke, and the word Magnificat became famous as a so-called incipit, named after the opening word of a line of text.
A multitude of composers have set Maria's hymn-like song of praise to music, some even multiple times, including Monteverdi, Palestrina, Mozart, Mendelssohn, Bruckner, and Tchaikovsky. But one of the most beautiful versions is by Bach. The music is almost 300 years old and touches us even in our fast-paced times. It will probably touch us even more in this concert with the Kammerorchester (Chamber Orchestra) Basel, because the baroque specialist René Jacobs, the grand master of early music, takes care of the airy, transparent, gripping sound. Five soloists and the Zürcher Sing-Akademie choir are joining the Kammerorchester.
Tickets are CHF 30-90 for adults and half price for kids.