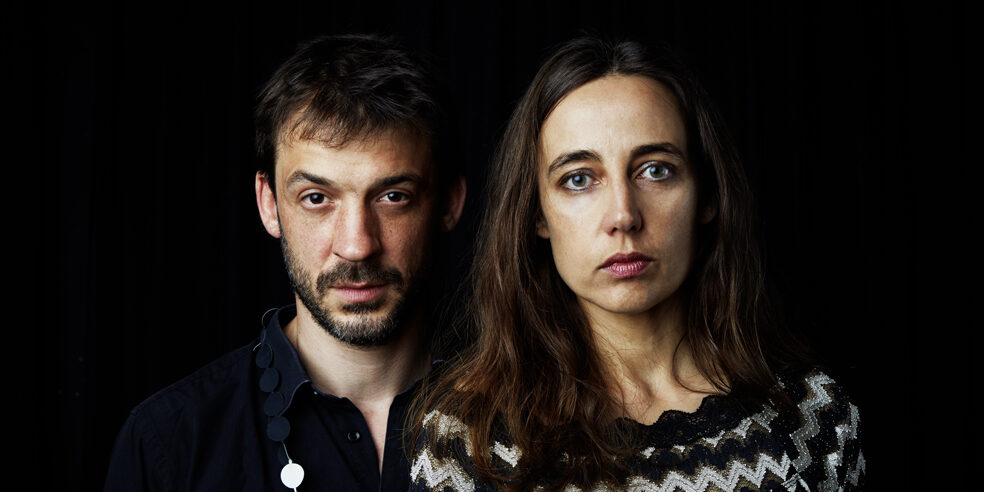 At the start of the season, the duo Kappeler / Zumthor present their new album “Herd.” Bubbling with ideas, growing from different backgrounds such as folk music, new music, hardcore noise, and free improvisation, the two have found their own language for their acoustic music. A language of simplicity and melancholy, which allows plenty of room for playfulness and humor. Their common sound cosmos is overwhelming and surprises with playfulness and a peculiarity that reaches into the bizarre. Stories, ballads, and legends intertwine while remaining grounded.
The breathtaking duo of Joey Calderazzo, pianist in Branford Marsalis’ current quartet, and bassist John Patitucci, who was a member of Chick Corea’s Electric Band, is playing in Basel for the first time. Together they are a high-profile duo of modern mainstream jazz. Calderazzo (* 1965) began classic piano training at age 8 before discovering jazz as a teenager. He has released several albums and hone his hard swinging style with saxophonist Michael Brecker and Marsalis among others. Patitucci (* 1959), influenced by old R’n’B songs and legendary American bassists like Ray Brown and Ron Carter, became one of the top bassists of the 90s, playing with Corea, Herbie Hancock, and Wayne Shorter. His style dazzles with tempo, a clear sound, and high versatility.
Tickets are CHF 37.20-71.80.