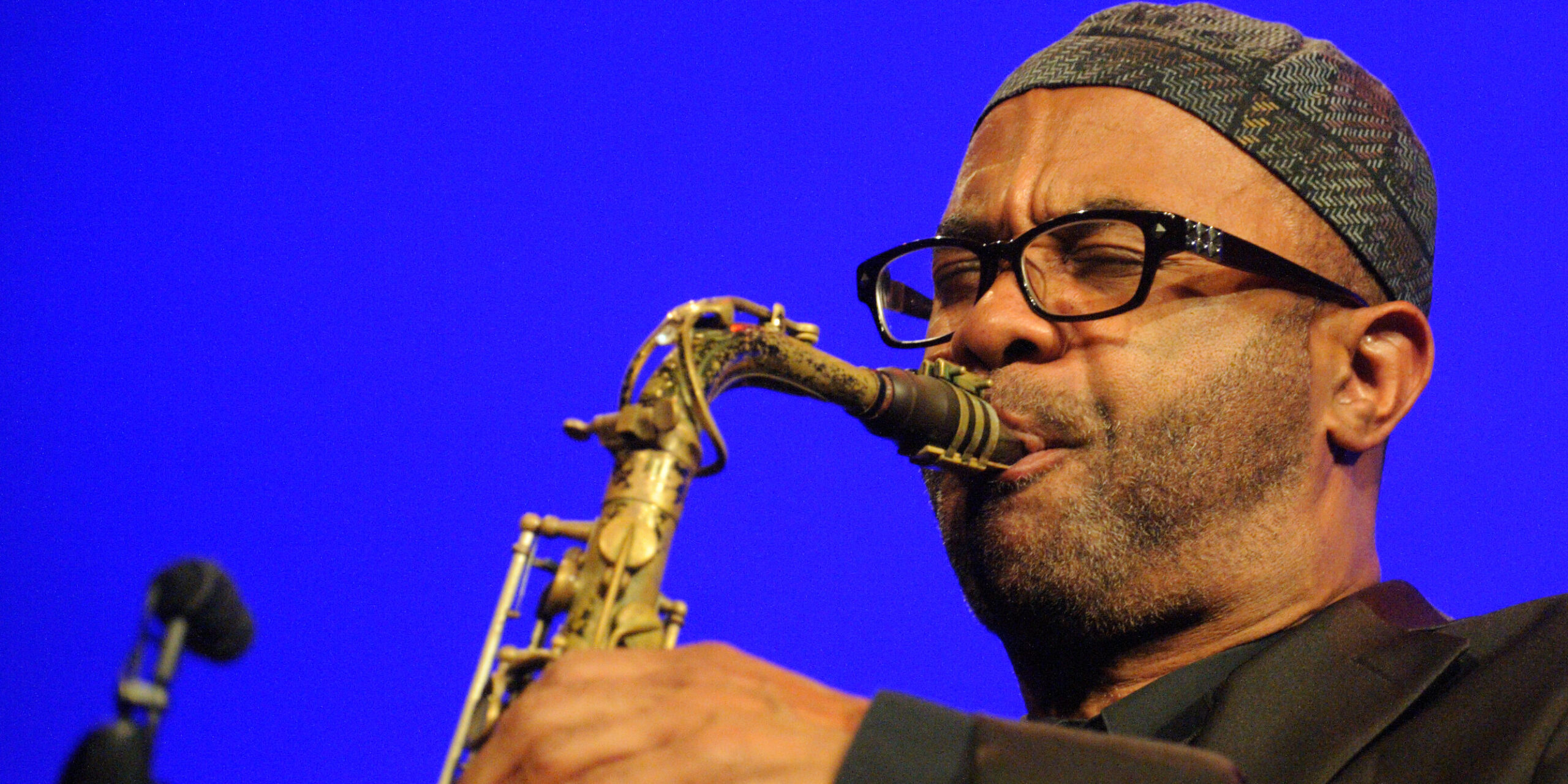 Saxophonist Kenny Garrett, born in Detroit in 1960, grew up with jazz music. In 1982 he went to New York City, where he played in bands under Freddie Hubbard and Woody Shaw as well as with Art Blakey's Jazz Messengers. He became internationally known through the albums “Amandla” and “Dingo,” released in 1989 and 1990, which he recorded with trumpeter Miles Davis. He continued to collaborate with guitarists Pat Metheny and John Scofield; with rock musicians such as Sting, Peter Gabriel, and Bruce Springsteen; and rapper Guru. Garrett's latest release, “Sounds from the Ancestors,” is a multi-faceted album. The music, however, cannot be classified within the narrow confines of jazz. “Sounds from the Ancestors” occupies its own space with intellectual clarity, sonic ingenuity, and emotional weight. Garrett explains that the concept was initially about finding some of the musical sounds he remembered as a kid—sounds that uplifted the spirit, like John Coltrane’s “A Love Supreme,” Aretha Franklin’s “Amazing Grace,” Marvin Gaye’s “What's Going On,” as well as the spiritual side of the church. On this evening, he will be accompanied by Vernell Brown on piano, Corcoran Holt on bass, Ronald Bruner on drums, and Rudy Bird on percussion.
Tickets are CHF 39.20-74.90.